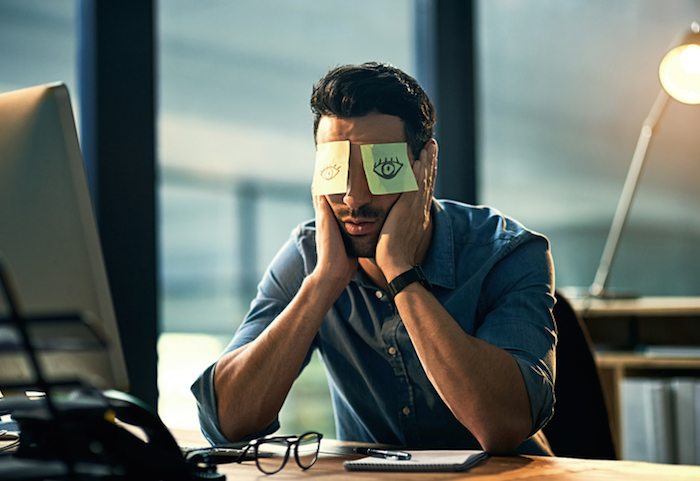 Share via
The O.C. Tanner Institute is behind the study to determine how bored at work employees around the world are, surveying almost 10,000 respondents from businesses with over 500 staff across 12 countries. But when breaking down the UK, some 40 per cent of the 1,100 surveyed admitted they are bored at work. The reason they seem to find their duties mundane can be linked to the fact just 45 per cent of employees learn new skills in their role. Meanwhile, more than half think their existing skills are being wasted and untapped. As a result, just 44 per cent feel they have experienced personal development since starting at their company. ?It?s staggering that so many workers feel that their jobs are mundane and are doing little to challenge them?, says Ian Feaver, European director of O.C. Tanner. ?It?s clear from the study that many organisations are failing to find new opportunities for their workers. This isn?t just about career progression. It?s about stretching workers in terms of teaching them new skills, allowing them to make connections with a diverse range of employees and giving them opportunities to help influence important decisions. ?Organisations that fail to address tedium and apathy amongst their workforces will be held back, delivering little innovation whilst struggling to hold on to their talent.? A study of dull jobs?previously revealed that those most likely to be bored at work can be found working in the legal sector, with 81 per cent of workers admitting to boredom. The sector was closely followed by those in project management and support functions.? As for employees most bored at work, it was those in entry level posts becoming fed up, with the UAE and Italy the locations most likely to create boredom in the workplace. Alice Leguay, co-founder and COO at Emolument.com, said: ?Without an inspirational leadership figure, or an exciting professional challenge to motivate younger team members, boredom will quickly settle in.?