This comes as quite a shock considering that SMEs are more likely to succeed on social media than their larger counterparts. According to Dr Lillian Clark, a lecturer at Portsmouth Business School, “throwing huge resources at social media [is] not the answer”.

Those that are using it “are doing social media brilliantly,” she said. “Informal, open communication is often at the heart of their business and that works in social media.”

This was echoed in the recent ‘Klout 50’ research, which ranked brands based on their social media following. The report revealed that brand value is nowhere near enough to succeed on social media.

“The Klout 50 salutes those brands that know social is part of their consumer’s everyday life and for effectively connecting and sharing experiences with them,” said Katy Keim, CMO of Lithium.

At the top of the list, Amazon, followed by Microsoft and MTV, have been reinventing the way they connect with their audience. But, more importantly, they engaged with everyone – even those who left negative comments behind.

Keim, states, however, that “this is also a wakeup call for the brands that are not on the list to understand that without social they lose.”

It’s worth taking a look at the top ten on the list – and don’t let the fact that they’re big companies daunt you. 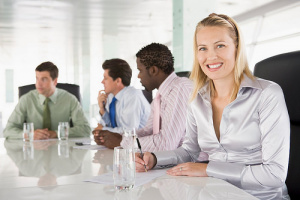 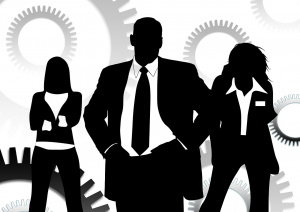