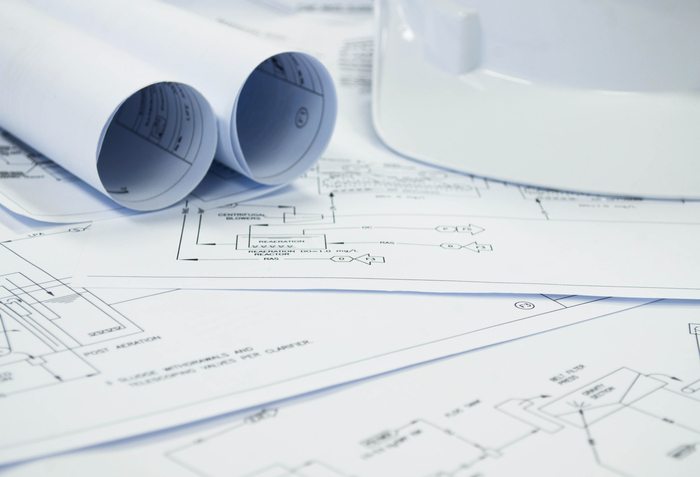 Share via
Out of 33 OECD countries used to compare data in the CIPD’s latest report, the UK ranks sixth for investing in education. In fact, it spends 30 per cent more than the OECD average. But in its own dedicated section to the performance of 15-year-olds, the CIPD pointed out that despite this, they ended up without the right skills?” school outcomes ?remained mediocre by international standards?. While the UK’s PISA (Programme for International Student Assessment) scores for reading has been on the rise still not as robust a number as those sported by the likes of France, Germany and Japan maths and science scores haven?t budged for the past decade. It’s a matter of great concern, Adam Hale, EVP of Sage People, maintained. Greater investment is needed to improve teaching and present the STEM industry as an attractive career choice. In 2016, only£5,600 students studied Computer Science at A-Level, (600 of which were female) versus 31,000 doing Sociology. To change this the government needs to impose increased primary and secondary education focus on STEM. In so doing, more businesses will end with the right skills needed to bolster that competitive edge. That’s not all. The report said it was hard to avoid the impression that young people experienced slower progression in the workplace in their first years of employment in comparison to other OECD economies. “The poor performance of the UK in providing good vocational training for young people may be a significant factor,” the CIPD highlighted. In addition, the UK has an unusually large share of jobs which require only a basic level of education, so the opportunities to develop the right’skills will be limited. It also reflects higher unemployment among the under-25s and higher rates of NEETs. The low achievement for this age group, however, doesn’t persist into the older age group and the report covered two reasons for it. As one explanation put it, older workers have been able to improve high-level skills more compared to the younger generation. Training volumes offered by UK firms have also been on the decline since the 1990s. Of course, there was a second reason. That workers catch up to the OECD average over time. It?leaves us with numerous questions the CIPD isn’t sure how to answer. Why do young Brits perform so badly, and how and why does this sudden catch-up of skills occur” Whatever the case may be, an alarm bell has sounded for more training andA possible delve into the education system. It was a sentiment echoed by Hale, who suggested innovation and growth go hand in hand, but we can only innovate and grow if we have the right skills coming into business. “The findings that UK employers spend less on training than any other major EU economy is shocking,” he said. “It is no secret we have a severe skills shortage in the UK, especially when it comes to IT, so we need to invest in people. That we rank bottom on young people’s computer problem-solving skills is appalling. We call ourselves a digital nation, but this screams otherwise. To rectify this there needs to be more recognition of technology as an important part of the UK economy. “I have a passionate belief in the UK’s ability to grow and develop world leading businesses. However, our recent research found that mid-sized firmsAre failing to prioritise the management of employees and their development, with 85?per cent of HR leaders saying they need to do more to put people at the heart of the business. To accelerate growth, bosses?must put training and development at the core of their strategy or lose out to other digitally-savvy nations. Image: Shutterstock By Shan” Schutte