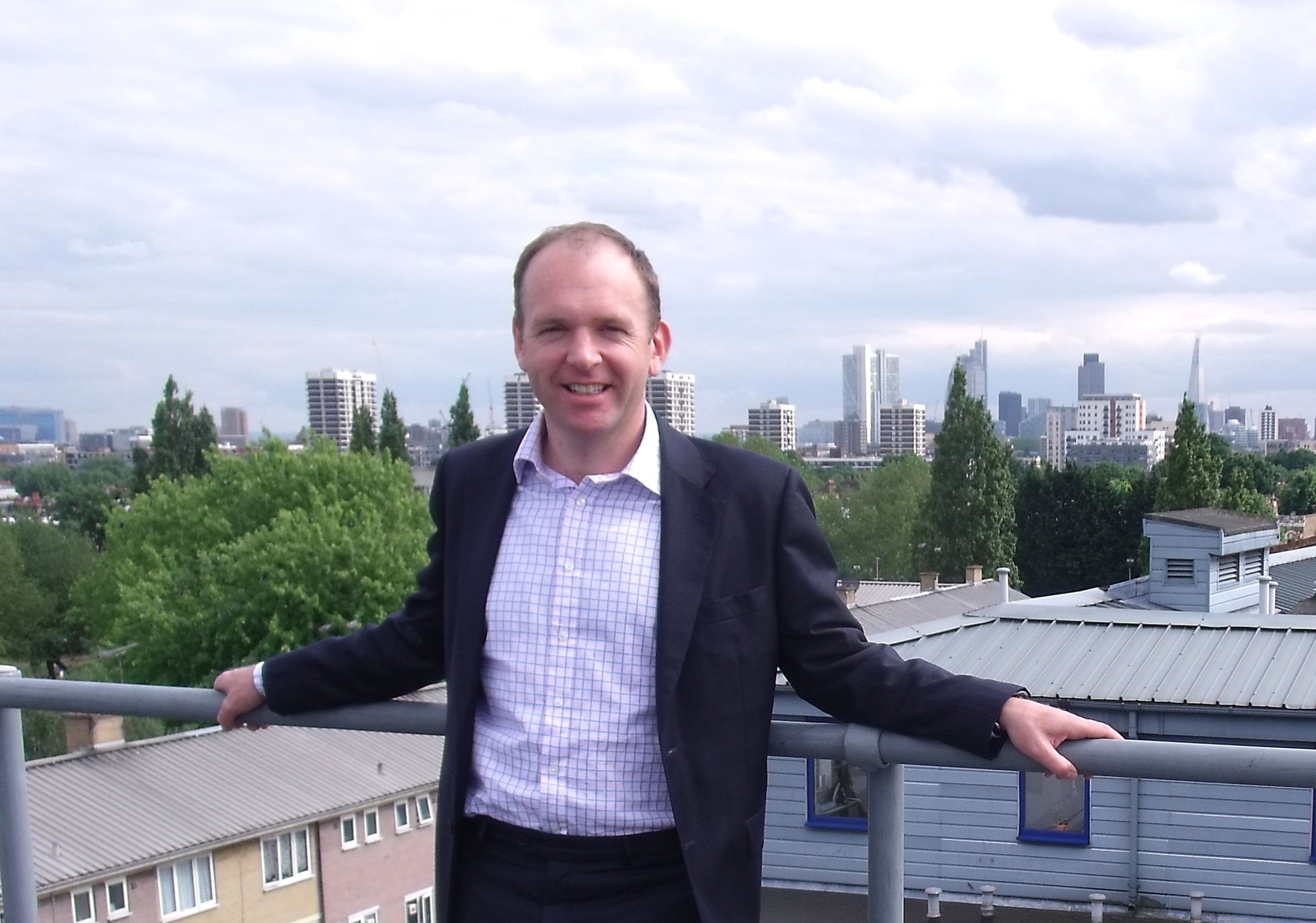 Share via
Since winning the Growing Business Award for Innovator of The Year, First Mile has continued to perform well. London’s largest private recycling firm is collecting waste from ten new locations every day, is making over 2m collections a year and is posting annual business growth of 30 per cent. The firm’s CEO Bruce Bratley says that this success has not been without difficulties. ?Much of the challenge is getting businesses to understand there is an alternative to council,? he says. First Mile manage to recycle 70 per cent of the rubbish they collect, but some London councils are managing less than 20 per cent, Bratley adds. ?We’ve spent a huge amount of energy into building our brand across London which enables people to move across to us.? Much of the firm’s growth has been driven by innovation. It uses a cloud computing system to connect customer interactions directly to the operations side of the business. Bratley says this means the customer gets accurate information from day one.

This innovation is an ongoing – 360 degree cameras have now been installed in the firm’s fleet of vehicles as a way of optimising routes, improving safety and increasing recycling rates.

Bratley says winning the Growing Business Award was a good boost for the business’s profile. ?It’s a great recognition for the people who work here, our team and the customers who support us. You might win a couple of customers, you meet people on the awards evening who start recycling with you. ?But the thing with the GBA award in particular, as it’s associated with the CBI and is increasingly prestigious, is that it builds the brand and the authority around the brand, and reinforces our position as the leader in London for waste and recycling.? While First Mile has a base in Birmingham and some national contracts, it seems clear that they will be focusing on London for the foreseeable future. “There are six and a half million tonnes of business waste inside the M25, so I think we’ve got our work cut out for us,” Bratley says.