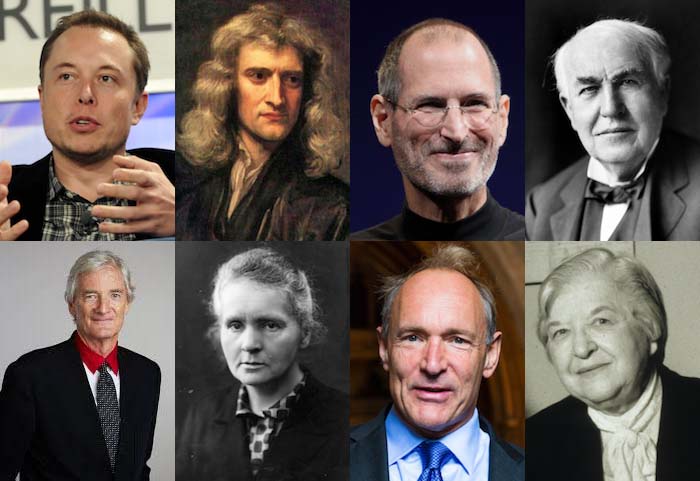 Share via
While the rise of the internet has been the backbone of many exciting entrepreneurial endeavours, it does beg the question: has it distracted us from coming up with original ideas and products by simply providing a way to streamline what has already been done? The announcement by Elon Musk in 2017 that his Tesla business had come up with a new lithium-ion battery to power homes and businesses got me thinking about the inspiring investors that dreamed up the products and devices that we would now find it hard to live without. The result? I was left with a feeling that these kind of zany ideas men and women might be on their way out. 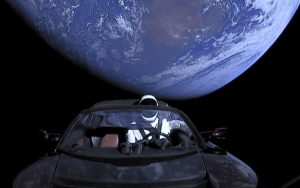 While it was entertaining to see Musk fire up his Falcon Heavy rocket and fire it into outer space ? complete with his own Teslas as its trail test load ? the maverick entrepreneur is essentially improving upon technology which began life with the birth of NASA in 1958 and culminated in Neil Armstrong walking on the moon in 1969. When you look around for the most successful entrepreneurs, business leaders and pioneers today, there is an overwhelming trend ? digital. Most of who we would determine to be the best during the last decade or so have taken advantage of the internet to create a service now ingrained into day-to-day living. When pressed on who might be included in a list of the most famous inventors of all time, the names Nicola Tesla, Thomas Edison, Benjamin Franklin or Alexander Graham Bell might spring to mind. Thinking on a more local scale, James Dyson, Trevor Bayliss and Tim Berners-Lee would undoubtedly enter the conversation. Granted, the 20th century was one of profound change and technological development that facilitated the great inventors in history, and it?s fair to say that most great inventions have already been made, but it seems the easier gains in today?s world of ?innovators? lie in streamlining or improving existing products. Robert Ball, product inventor at ATG Access, a business specialising in?road blocker, bollard and vehicle barrier systems, told me: “With so many products now out there, it is becoming increasingly harder to think of that next big idea which is going to revolutionise the world. But while this can be frustrating, it makes finding the next big idea even more satisfying.” Identifying where opportunities are these days, he added:??The key is not to reinvent the wheel but to instead look around you and utilise existing ideas for different purposes. Most of the time, you?re inspired by finding solutions to the problems you?re presented with.” Profitability inevitably stifles creativity. Just look at Leonardo da Vinci and his vast collection of notebooks. The polymath would have had a far more comfortable and luxurious life if he?d simply stuck to the many exclusive commissions received. Instead, da Vinci left most of his work unfinished as he scribbled away for hours coming up with early attempts at a helicopter, scuba gear, a machine gun and even, way back in the 15th and 16th centuries, a car. Einstein, Edison, Galileo and Newton were lifelong academics ? driven by a desire to un-package the most complex of secrets. Nowadays, our greatest innovators are driven by the cult of celebrity, a wondering share price and a desire to not be ousted from their own board. It?s hard to say how we might un-burden today?s great minds to think big and embrace true innovation. Perhaps, as we face an ever-growing number of environmental, medical and geographical crises, true innovation, and the investors behind it, will once again rise to the surface. For now, please don?t give us another social media platform. Got a game-changing business you think is deserving of recognition? Nominate for our annual Future 50 initiative and join an illustrious alumni.