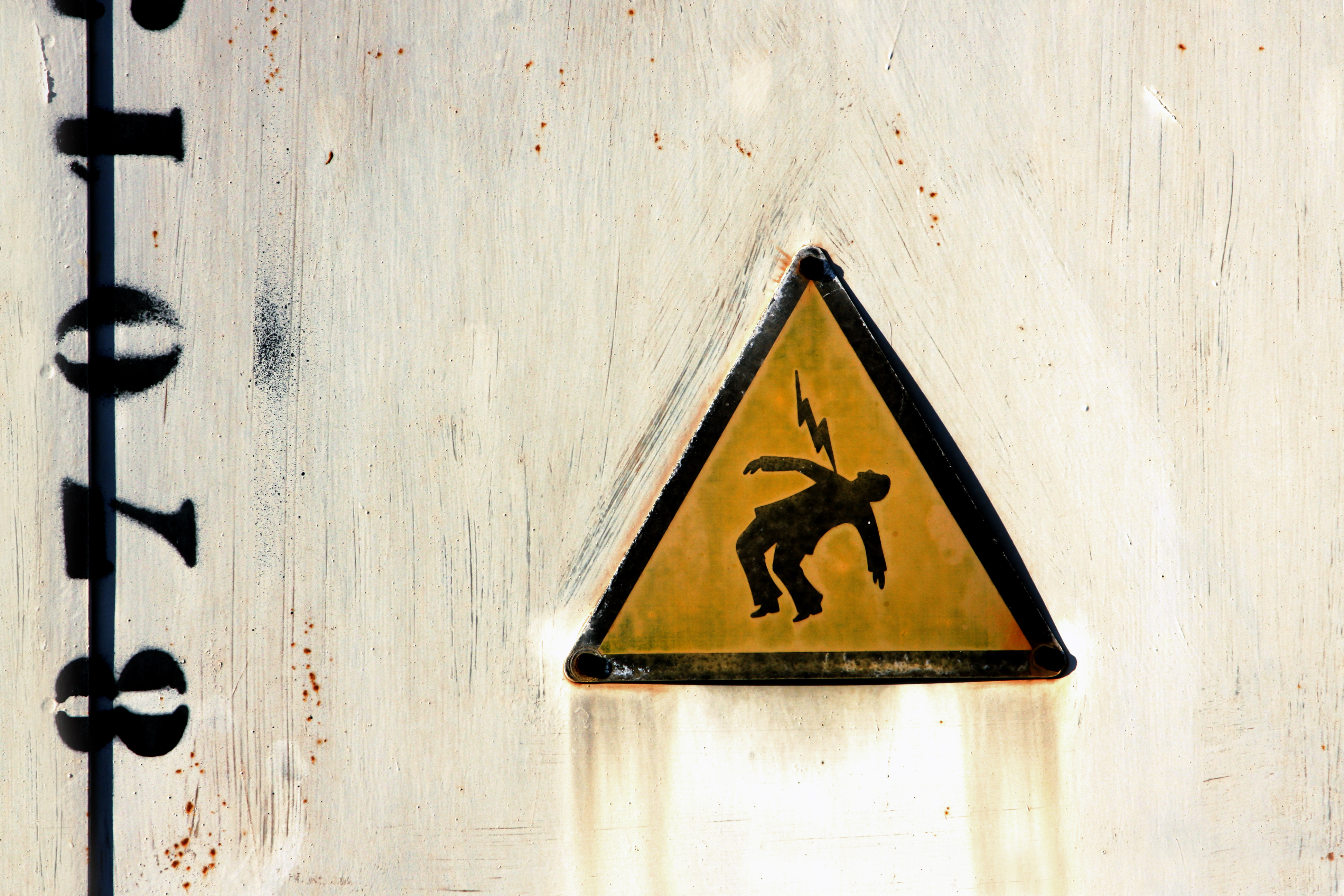 Share via
Begbies Traynor?s Red Flag Alert report for Q4 2010 shows that nearly 148,000 UK companies experienced ?significant? or ?critical? financial problems in the last three months of 2010 ? a 20 per cent increase from 123,361 in Q3. Government cuts are among the problems besetting UK businesses, with more than 61,000 ?distressed? companies in the industries exposed to public-sector spending. Ric Traynor, executive chairman of Begbies Traynor, commented: ?Coming against a backdrop of the largest decline in house prices for a year, higher inflation, a decline in business confidence, and higher unemployment forecasted for 2011, these figures indicate the renewed challenges facing businesses across most industries in 2011, particularly in the SME sector.? The report forecasts a ten per cent increase in insolvencies in 2011, across all sectors, adding to mounting concerns over a double-dip recession. Image?source