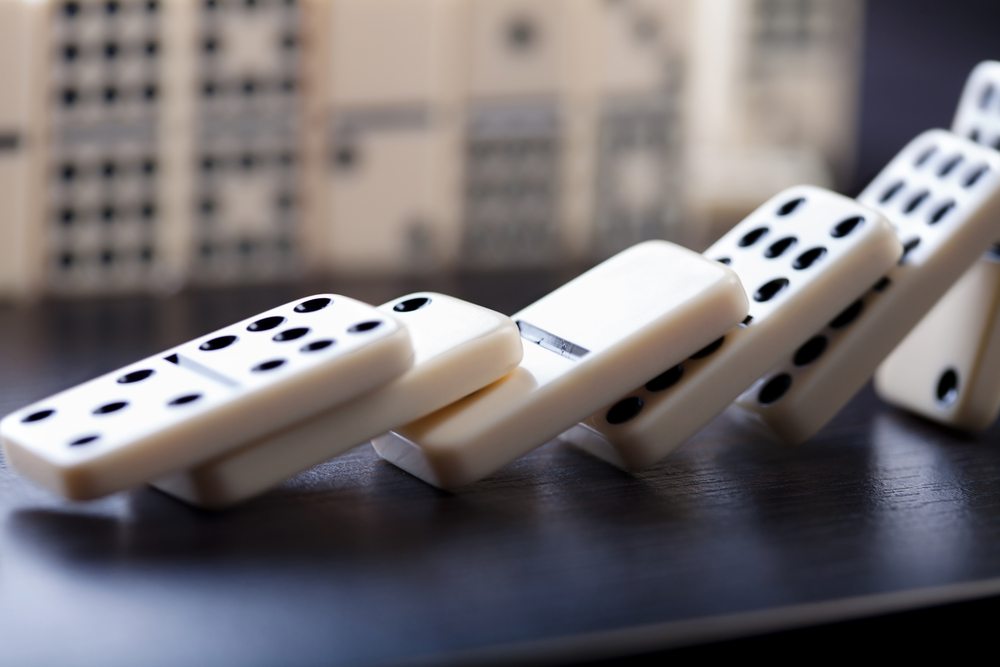 Share via
Each year over 14,000 companies in England and Wales go through an insolvency procedure. It isn’t just those companies, however, which feel the impact. Each of those companies will have a number of creditors, and probably employees or stakeholders. And amongst the creditors will be further casualties as a consequence of the domino effect. This is something the new insolvency rules aims to alter. The Insolvency (England & Wales) Rules 2016 is a major overhaul aimed at modernising and updating present procedures which have been in force for some 30 years – since the Insolvency Rules 1986. During that period there have been no less than 28 amending instruments made. Although e-mails existed in 1986 they were not as widely used as a means of communication. The new insolvency rules will enable the office-holder (eg the administrator or liquidator, depending on the process) to use streamlined procedures and communication systems which should speed up processes and save expenses which come from the insolvency estate. The impact of the new insolvency rules occur in three main areas: Streamlining – By using more user-friendly, modern terminology it is hoped that the new rules will be easier to use and understand. This should also mean less ambiguity and consequently less chance of misinterpretation. In order to reduce repetition common parts will be introduced applicable to multiple insolvency procedures. Additionally, there will be a wider use of standard content for notices and provisions. Consolidation – It is anticipated that the new rules will better meet the needs of creditors, insolvency practitioners as well as such as the judiciary. Modernise procedures – E-communications are generally faster, cheaper than traditional methods and of course create less of a carbon footprint. Communication systems have moved on significantly and to reflect those improvements a number of key changes are contained in the new rules. These include: Whilst there are other amendments, the above outlines the main changes covered by the new rules. It will involve considerable preparation by those in the insolvency industry to ensure the changes are implemented seamlessly and smoothly in April, but that preparation should pay dividends in the future. Phil Meekin is head of marketing at Wilson Field Image: Shutterstock