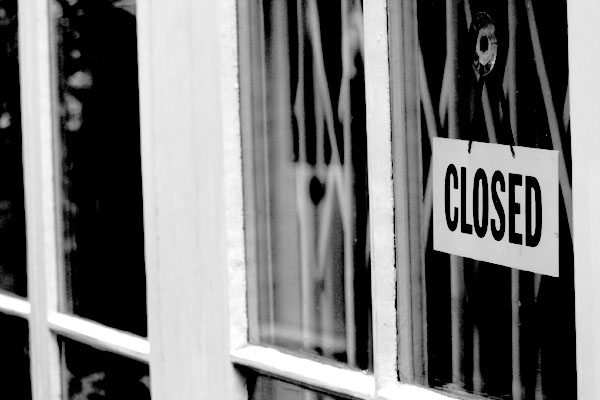 Insolvency statistics published today show that the number of insolvencies in England and Wales ? to include liquidations, receiverships and administrations ? increased in the second quarter of the year, from 4,554 companies in the first quarter of 2013 to 4,952 in the three months to June. This is an increase of 8.7 per cent.

“The increase in the number of insolvencies for the first time since 2008 is consistent with the beginnings of a growing economy, said to be growing now at 0.6 per cent,” says John Alexander,?a partner and Insolvency Practitioner with accountancy firm, Carter Backer Winter. “Despite the current forecasts indicating we may see some further modest growth in the economy this year, it hasn?t come through in any volume yet. When, and if, it does, we can expect to see a further significant rise in company insolvencies as has been the trend following past periods of recession, despite a continuing benign business environment with the Bank of England leaving interest rates at 0.5 per cent again.” Alexander expects to see a rise in the number of insolvencies to continue into the fourth quarter of 2013, warning company directors to be wary of the pitfalls facing them in managing their businesses in a period of recovery. “One of the continuing problems for businesses is that the National Institute of Economic and Social Research (NIESR) shows that Banks are still not lending in sufficient numbers to SMEs whilst not passing on the benefit of the continuing low interest rates,” says Alexander. The Insolvency Service’s published numbers show that retail and wholesale insolvencies have remained at a relatively constant percentage of total corporate insolvencies, at about 12 per cent ? down from 14 per cent in 2008, the year that Woolworths collapsed, starting a run of high-profile high street insolvencies.

Year on year, the overall insolvency numbers are more positive. In the 12 months ending Q2 2013, 1 in 166 active companies went into liquidation, down from 1 in 154 in the 12 months ending Q1.? Tracy Ewen, managing director of IGF Invoice Finance, says that the threat of insolvency continues to be very real, in particular for SMEs: ?Recent figures paint a rather positive picture of the small business market. Not only do today?s Insolvency Service figures show that corporate insolvencies are down, but the Bank of England revealed earlier this month that lending to small businesses is on the increase, due to the success of the Funding for Lending Scheme.

“Despite this good news, small businesses are still struggling. Many business owners are finding it difficult to get access to finance. Some are even reporting that they are nervous about attempting to request financial assistance.”