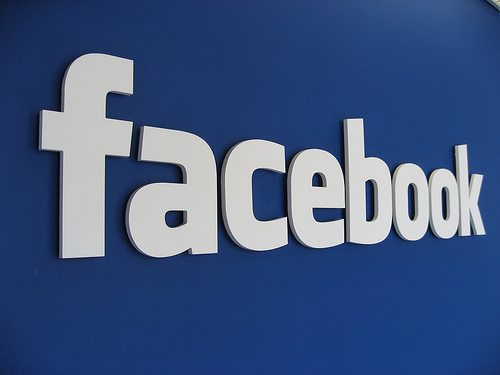 This week, Facebook acquired Instagram for around $1bn in cash and shares. Instagram has a great app that is used by around 35 million iPhone and Android users to share photos in an intuitive and stylized way.

There have been the inevitable “WTF” and “Seriously?” type responses about how a company that has been going less than two years and has no revenues could ever be worth that much ? and also how this is the surest sign yet that we are in another bubble. I don?t want to dwell too much on the valuation apart from to say that bubbles are created more by the public markets than by M&A. It?s in the public markets that you get the huge numbers of investors drawn in by the hype, traveling in herds and running for the hills when it starts to become clear that valuations were built on sand. It is Facebook?s $100bn valuation that allows it to easily make an acquisition of this size. Relatively speaking, for Facebook to buy Instagram for one per cent of its valuation doesn?t sound so ridiculous. If we are in a bubble, it will be Facebook?s share price that comes crashing down and Instagram will just be collateral damage. But I still don?t see this happening. I?m sure Facebook?s share price will be pretty volatile, following its IPO in May, but I believe the business is built on solid foundations. I?m more interested in what this acquisition says about Facebook itself. To me, it suggests a company that is already worried about its slowing growth and paranoid about smaller, sexier competitors. It feels like Facebook has gone from the fast-growing, innovative and supercool new kid on the block to being the next Microsoft in the space of a year or so. Companies usually overpay for smaller rivals when they have nowhere left to turn for growth or when they need to inject some buzz back into a tired brand. Microsoft?s acquisition of Skype was a good example of this. I would have thought Facebook would still be in its bold “we can innovate our way out of anywhere” stage, believing strongly in its talented people and organic growth. In my experience, acquisitions almost never work. There is always talk of leaving the acquired company alone or great synergies but over time these promises are hardly ever kept.  The truth is that a big company is just not a good place for a small company to prosper. That?s why small companies will always rise up and challenge their larger competitors ? they are focused, nimble and passionate. So I?m less surprised about the valuation and more surprised by how quickly Facebook is becoming the big, slumbering giant of the technology world. While I still don?t think this means that its share price will crash causing a domino effect across the industry, it probably does mean that Facebook won?t offer great returns to its investors. I?ve thought for some time that Facebook?s main value-creating days are already behind it. Its share-price performance could be described as “slow and boring growth”.  Who would have thought we would be using those words about Facebook so soon? Jos White was the co-founder of MessageLabs. He now runs investment firm Notion Capital. Read his profile here and follow him on Twitter. This piece was taken from his blog.