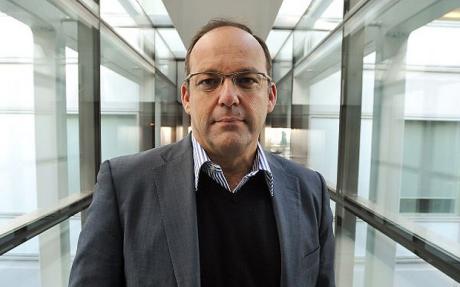 Clive Cowdery, the founder of investment fund Resolution, is said to have secured an agreement from the Royal Bank of Scotland and the Royal Bank of Canada to provide £5bn to fund a potential takeover of Prudential.

Prudential had previously been in talks to sell the business to entrepreneur Cowdery to help fund its expansion into Asia, but decided to raise a $21bn rights issue to fund the $35.5bn takeover of AIA instead.  But once again, Prudential is said to be considering selling its UK and US businesses to allow it to concentrate on Asia. It is thought Cowdery is not currently in talks with the insurer but is assessing the situation, and would be ready to act quickly should the opportunity to takeover the Pru arises again. Cowdery’s Resolution has been trying to make the insurance consolidator model work for some time, having acquired Friends Provident in a £2bn deal last year. He was said to have drawn plans up for a break-up of Aviva last November too, but he “couldn’t make the numbers work”. In the past, Cowdery has openly stated that he’s been in talks with 11 insurers about a possible deal, but none have come close to realisation.