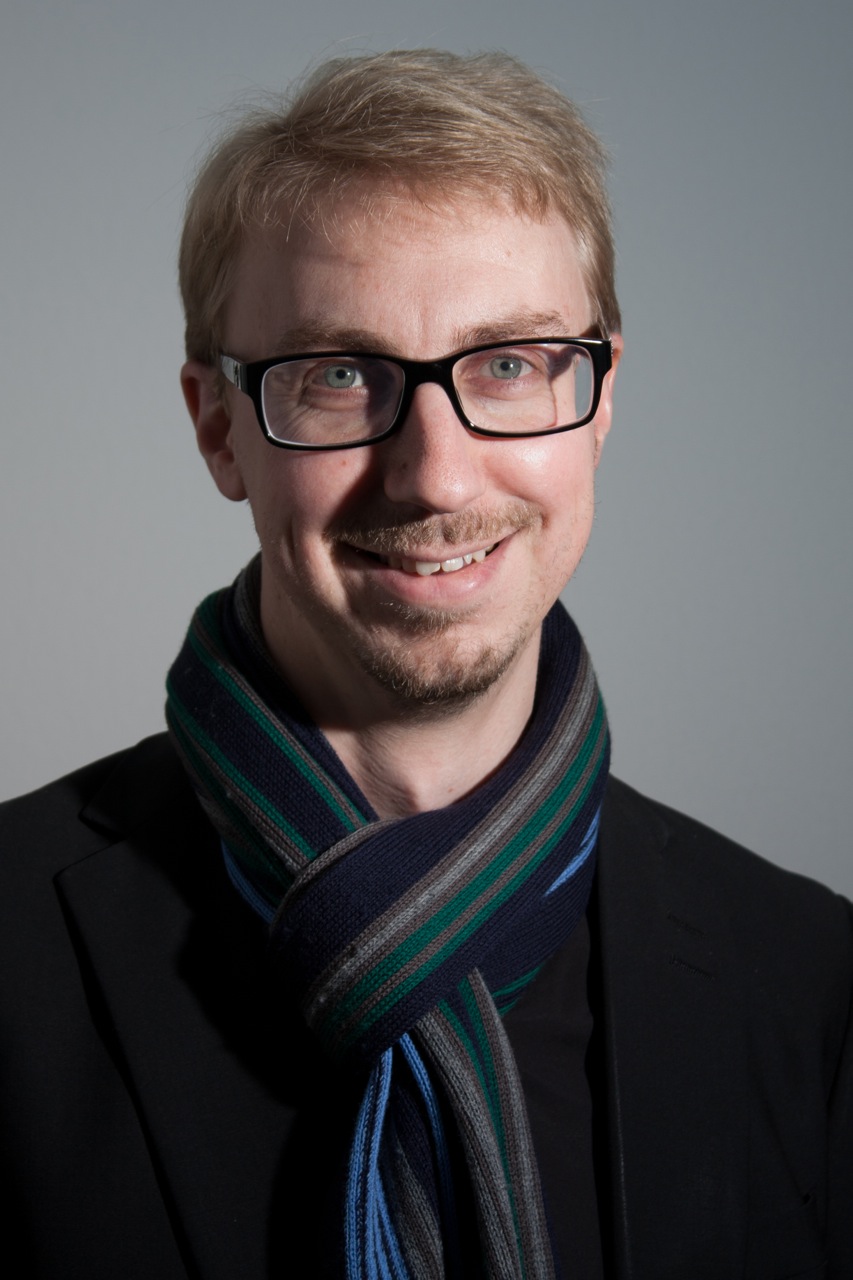 A huge “crash for cash” insurance scam, faking car crashes and injuries and profiting by up to ?2m, was recently prosecuted. This is good news, of course. The feature of this case that should concern us though is that this was ended not by proactive Police or insurance firm work, but by pure chance.

Run out of a family garage in South Wales, the operation numbered 81 people, making it one of the largest insurance frauds in British legal history.

Regular payments were arranged by the gang of conspirators, for sums of anything from a few thousand to at least one or two instances of five figures, maybe as much as ?40,000. And the conspirators were only tracked down after a complex and lengthy investigation that ran for five years, following an unrelated string of car and motorcycle thefts in the Welsh valleys: the law only stumbled on the crime when an officer spotted a piece of paper with a handwritten instruction of, “What to say to the insurance company”.  Once alerted, lawmakers did a sterling job of investigative digging, even shadowing gang members on Facebook and social media to establish connections. Great detective work ? but only after the case had been initiated. They simply wouldn?t have been looking otherwise. Clearly, we can?t leave the fight against this expensive and extensive criminality to chance in this way. Deceitful and bogus claims and insurance frauds cost insurance companies hundreds of thousands of pounds. Ideally insurers need to have some way to be alerted to suspicious patterns of behaviour in large data sets as soon as something gets initiated.

Graphs: a new way of codifying relationships between data points

That?s not an easy task, as the team who carried out this highly commendable investigation will testify. The connections involved in fraud rings are large, and this complexity makes it very difficult to spot a sophisticated operation just from a few isolated incidents, unless you know what you?re looking for. Read more about fraud: The good news is that the means do actually exist to probe such large networks of relationships and establish suspicious patterns of behaviour through graph database technology, developed to work with data at scale by manipulating the patterns in it. Graph came out of work originally done by firms such as Google to perform relationship-based searches. And the good news is that it?s gradually started to move into the mainstream, now being an affordable option for an increasing number of small to medium enterprises.

Complex to do in a relational schema

The problem is that this web-scale software still hasn?t made many in-roads into the insurance world. That?s because insurance firms are largely relying on standard relational databases to spot fraud. They work well for discrete data, but were not really built to handle networked data. They work by modelling data as a set of tables and columns, carrying out complex joins and self-joins when the dataset becomes more inter-related. So they just aren?t well equipped to manage multiple connections between apparently innocent records. To uncover a “cash for crash” ring requires a number of tables in a complex schema, remember, such as alleged accidents, vehicles, owners, drivers, passengers, pedestrians, witnesses, providers, joining these together multiple times ? once per potential role ? in order to see the full picture.  As these operations can be both costly and computer power hungry, especially for large data, this analysis is often ignored with conventional relational databases. By contrast, discovering fraud rings with a graph is far easier. In fact, experts believe graphs may be the only way to work with the complexity of Internet and social data to do just this. It makes sense for this approach to be used in an insurance company?s standard checks at key points in a claim?s trail, such as when it is filed, and to flag up suspected fraud rings in real time.

Finally, let?s put all this in a market context. “Cash for crash” fraud has become a serious issue for the insurance industry, with the Association of British Insurers estimating it?s adding at least an extra ?50 to premiums annually. Insurance company bosses need to up their game in response, adopting whatever approach they can to start to win the war against fraudsters and see an end of premium hikes. With Benjamin Koh of CommInsure having just spilled the beans on the company?s wrongdoings ? claiming doctors were pressured to change their opinions, outdated medical definitions were used to deny payouts and medical files disappeared ? we take a look at how the act of whistleblowing could bring about corporate change. Emil Eifrem is co-founder and CEO of Neo Technology.