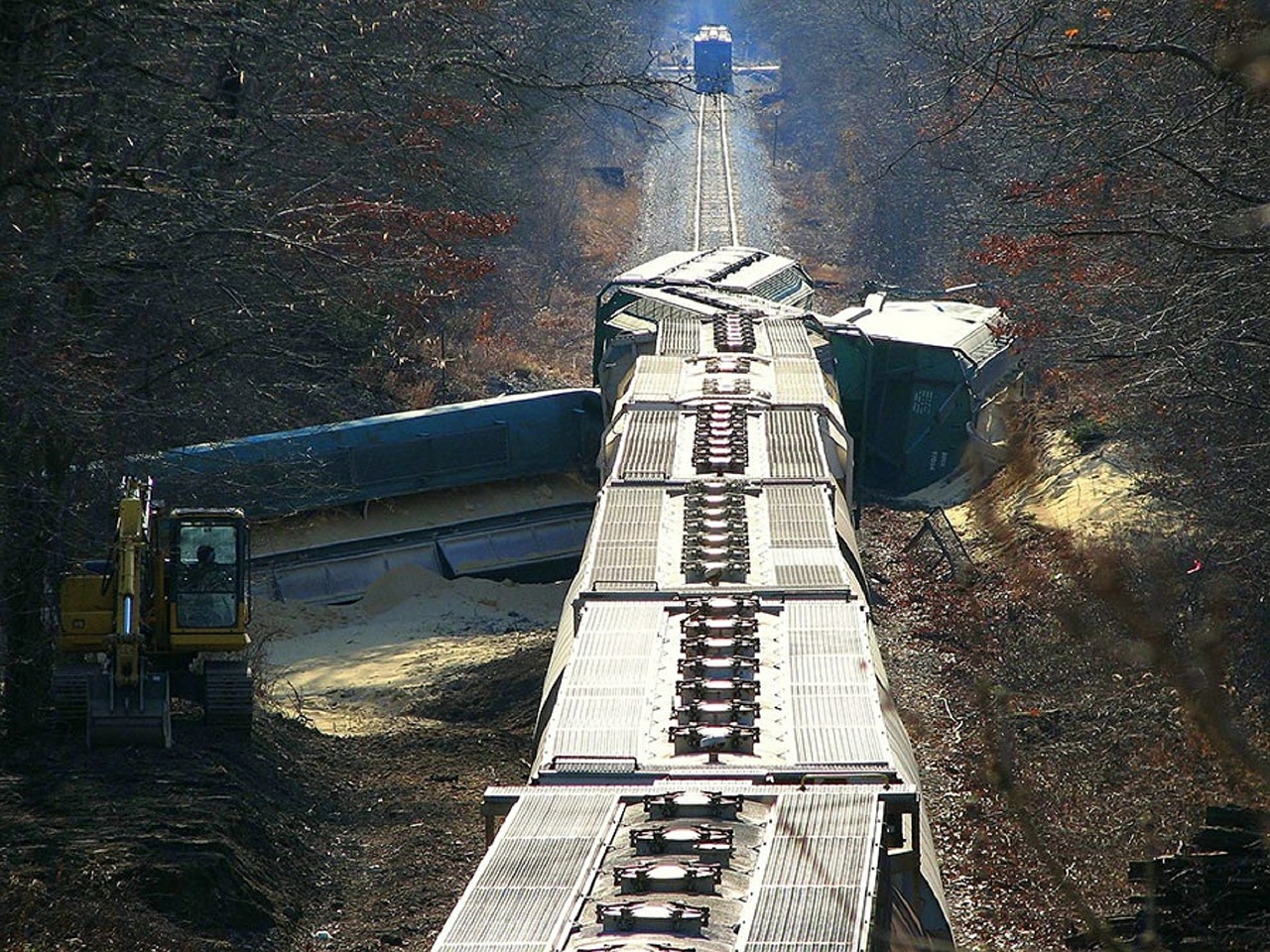 That?s the disturbing finding from the Hay Group?s latest report on the ?integration game? in which more than 200 major European M&As since 2003 were analysed.

In addition, only 28 per cent of the 200 business leaders surveyed told Hay Group their merger created significant new value. Hay says a lack of due diligence and post-merger integration strategy are to blame for M&A failure. While 93 per cent of business leaders made financial and systems due diligence a high priority, 58 per cent admitted this meant intangible assets and cultural integration weren’t focused on. 27 per cent analysed the cultural compatibility of the firms to be merged, while only 22 per cent carried out a human capital audit. 59 per cent of respondents failed to prioritise a leadership capability review. 70 per cent of senior executives believe it’s too hard to find intelligence on the corporate culture and human capital of M&A target companies. But Hay Group director David Derain insists: ?Companies should be examining the compatibility and differences between the two firms well before the deal is made public, in order to have a clear plan of action in place right from the start.? It seems too few businesses are concentrating on integrating senior management and the rest of the workforce after the deal is done. Only 13 per cent of business leaders said that engaging these employees was given high priority as part of their company?s integration strategy. Image source