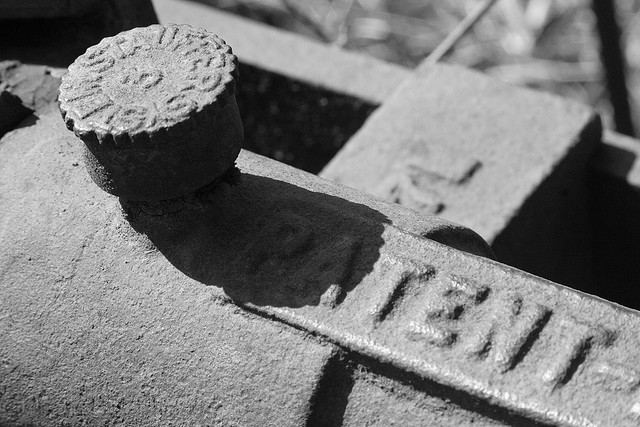 What is the purpose of patents?

Patents exist to reward inventors for disclosing the technical details of their invention to the general public. The reward for doing this is a monopoly, typically lasting 20 years from the date the patent application is filed, which gives the patent owner the exclusive right to exploit the invention.

What the patent claims must be new, and it must be inventive (which means you can’t get a patent for something that is an obvious development of something pre-existing, even if that development is new). Also, it must be described in the patent clearly enough to allow someone skilled in that technical field to do (or make) it.  Some subject matter is excluded from patentability, such as business methods, mathematical formulae, and computer programs.  Note, though, that you might get a patent for a method that has a technical effect and is implemented using a computer program, which is an interesting sub-topic in itself.

Where and how do I apply for patents?

You can get national patents by applying to patent offices in individual countries. For example, the patent office in the UK is the Intellectual Property Office. Alternatively, you can apply to the European Patent Office for a ‘European Patent’, but once granted that effectively becomes a bundle of national patents, each of which must be enforced independently.  You could instead make a ‘worldwide’ patent application under the Patent Cooperation Treaty, but again that becomes separate national patent applications after a time, and not all countries are covered by the treaty. In the future, it should be possible to get a ‘Unitary (European) Patent’, which will be a truly international patent covering most of Europe, but it will be several years before that becomes a reality.  Read more about the unitary patent: Which of the above options you choose for filing patent applications depends on which (and how many) territories you want to be covered by your patents.

What rights do patents give the owner?

The initial owner will be the applicant, who will typically be the company owned by or employing the inventor/s. Once they have a granted patent, the owner of a patent can work the invention themselves, licence others to use it, sue others to stop them using it, or even sell the patent. If a patent owner chooses to sell it, the purchaser can subsequently do with it whatever the original owner could have done. Indeed, there are some companies whose entire business model revolves around buying other people’s patents and then licensing them to (or enforcing them in the courts against) other people.

How can I enforce my patent?

In the UK, there are two options: one can either file a claim in the Intellectual Property Enterprise Court (the IPEC); or one can file a claim in the High Court. The difference between the two is that the IPEC is generally for smaller claims, and financial limits are imposed both on the amount of damages you can recover from the losing party (a maximum of £500,000) and on the legal costs that you can recover from the losing party (up to £50,000).  In the High Court, cases are frequently brought where costs can run into millions of pounds and damages can run into tens of millions (or more)! Other remedies that can be sought, both in the High Court and the IPEC, include injunctions to stop people from infringing your patent, and/or orders that infringers’ products be delivered up to you or destroyed. However, potential litigants should be aware that, if unsuccessful, you will probably have to pay the successful party’s costs.  Matthew Jones is an IP solicitor and partner at EIP in London.  Image source