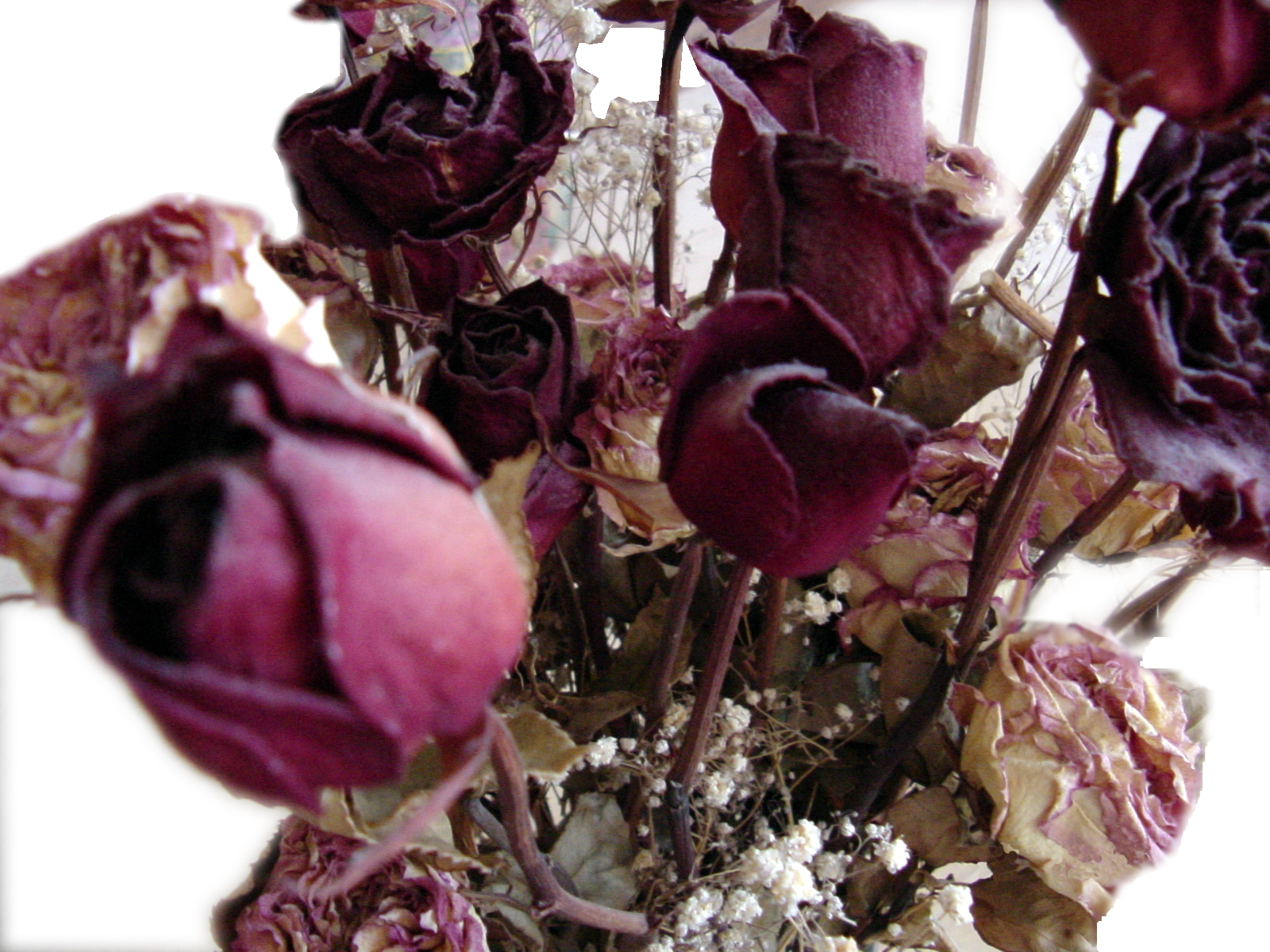 Flower retailer Interflora is suing Marks & Spencer for bidding on its brand name on Google AdWords.

A legal victory for Interflora in its case against Marks & Spencer could set an important precedent, and see a number of other online advertisers follow its lead, according to search marketing expert Matthew Whiteway, client services director at SEO agency Greenlight. Indeed, a triumph for the florist, which alleges that Marks & Spencer has been bidding on its name on Google Adwords, could prompt many online marketers to reassess their AdWords accounts. “Marks & Spencer’s bidding on Interflora’s trademark means that when the term “Interflora” is searched for online, Marks & Spencer (and currently Asda) features alongside Interflora in the paid search results,” explains Whiteway. “Marks & Spencer is also accused of bidding on misspelt versions of the term “Interflora”, for example with “inter-flora”. This can result in Marks & Spencer stealing the click from Interflora, as potential search traffic could be directed to Marks & Spencer’s site, via the sponsored links on Google. This has been a long battle. A year ago, Interflora said in a blog post that it perceived Marks & Spencer’s use of its trademark “Interflora” as a trademark infringement. Interflora went on to say that it had “seen its advertising costs increase as a result of Google’s AdWords policy change”. In 2008, Google updated its trademark policy in the UK to align it with its US policy. The change now allows advertisers to bid on previously trademarked terms. Just last month, Google revised the policy again, allowing advertisers to use their competitors’ trademarked terms in their ad copy, providing they are a reseller, provider of components or informational. “In the past, court cases have generally filed against Google for allowing ‘competitor bidding’,” Whiteway continues. “But the Interflora case differs in that the trademark owner, Interflora, is attempting to sue Marks & Spencer for bidding on its trademarked terms.” Were Interflora to win this battle, it would set a precedent and a number of advertisers would likely follow suit. For online marketers, this would mean they would have to frantically review their AdWords accounts, to ensure they do not run the risk of appearing for any of their competitors’ trademarked terms. “Would it be feasible to see Google revert to pre-2008 trademark policy, where advertisers were not permitted to bid on trademark terms without the permission of the trademark owner?” asks Whiteway. “In light of recent events, it certainly makes sense to do so.” Trademark policies across the other “Big Two” search engines are a little murkier, with Yahoo! allowing competitors to bid on trademarked terms and Bing currently not allowing it. But with Google commanding over 90 per cent of market share in the UK, advertisers and marketers are mainly concerned with what happens with Google, rather than at Yahoo! and Bing. Picture source