First created by Prime Minister David Cameron in 2013, the International Festival for Business (IFB2014) is a central part of the UK Government’s plans to drive growth and rebalance the economy. It aims to help contribute to doubling British exports to £1tn by 2020, and generating more than £100m of foreign investment for the UK over the next five years.

Launched today, in partnership with UKTI and the Department of Business Skills and Innovation, IFB2014 offers more than 1,000 live business opportunities with an estimated value of over £1.7bn.

IFB2014 is also expected to attract around 250,000 business and cultural visitors from more than 80 countries to hear from a world-class line up of speakers from the worlds of business, government, technology and beyond.

The event, which will continue for the next two months, is expected to attract thousands of visitors from across the world. The aim is to encourage exports, develop inward investment and build overseas networks. And with BSI research showing that business confidence is on the rise, the event couldn’t come at a better time,

IFB2014 will comprise of more than 250 high value business events and more than 70 cultural events running for the next 50 days.

This ends with Memories of August 1914, the grande finale by Royal de Luxe, which is also one of the UK’s flagship World War One commemoration events, featuring giant marionettes parading through Liverpool, July 24-27. 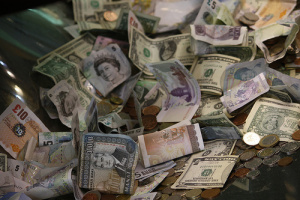 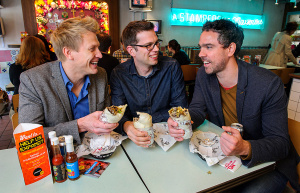