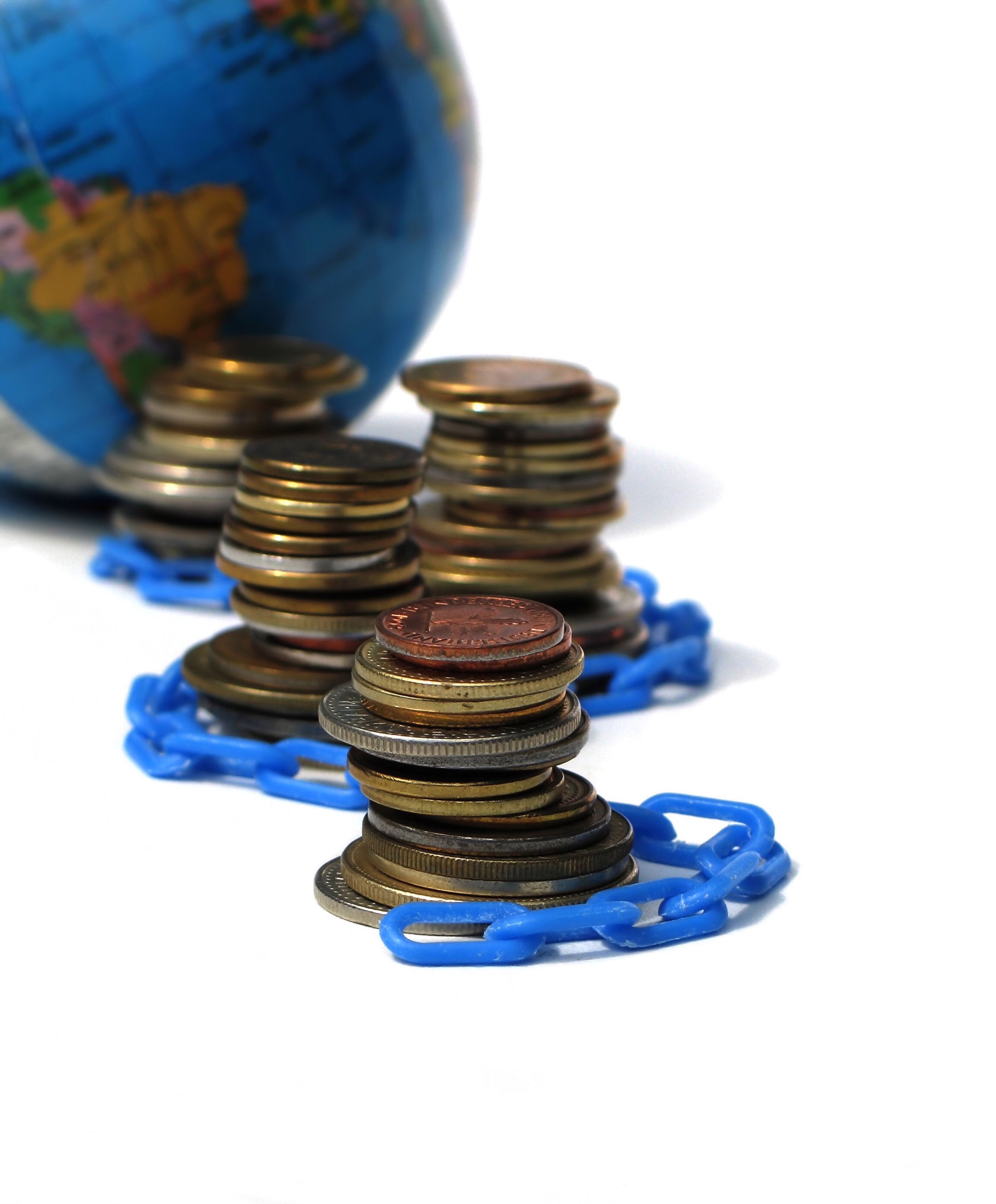 The survey of UK small-business owners, carried out by O2, highlights the target destinations for business growth in 2011. The further afield, the better, with six out of the top-ten markets being outside Europe:

1. United States: 33 per cent 2. Germany: 28 per cent 3. France: 25 per cent 4. Australia: 20 per cent 5. Netherlands: 15 per cent 6. Spain: 15 per cent 7. Brazil: 14 per cent 8. Canada: 14 per cent 9. Hong Kong: 13 per cent 10. New Zealand: 13 per cent While the US tops the list of most-popular destinations for British entrepreneurs, it’s a tough market to crack. Take Will King, for example. He founded shaving brand King of Shaves in 1993 but has only just started to make a dent Stateside, having recently signed a distribution agreement with Spectrum Brands, owner of US grooming giant Remington: “Few British companies, let alone brands, succeed in mainland USA,” he warns. “They think they can go into the States and make it big, all by themselves – and they end up getting blown up by the competition.” Picture source