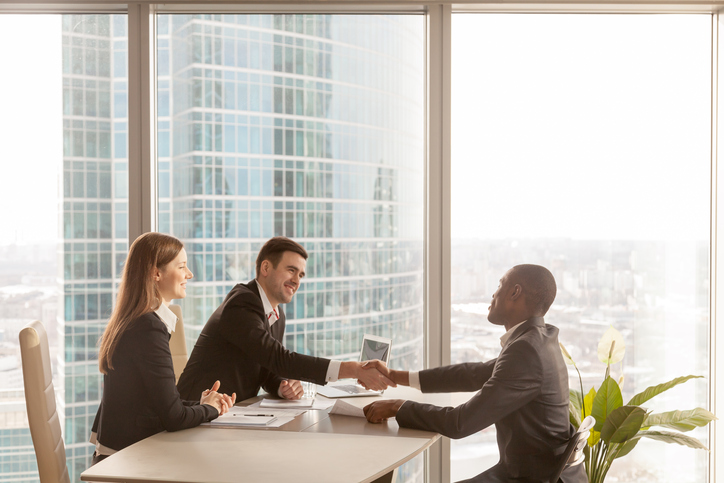 Share via
Interview ethics and training can be blurry concepts for hiring managers. Often a role needs to be filled quickly and the hiring team doesn’t have the time to revisit their approach to interviewing candidates. But new research shows that they should, and quickly. UK science and technology recruitment specialists, Hyper Recruitment Solutions, have published a report revealing an endemic lack of training among hiring managers when it comes to interview acumen. At its worst, the report reveals a lack of understanding about what questions they can legally ask candidates ? and what they can’t. 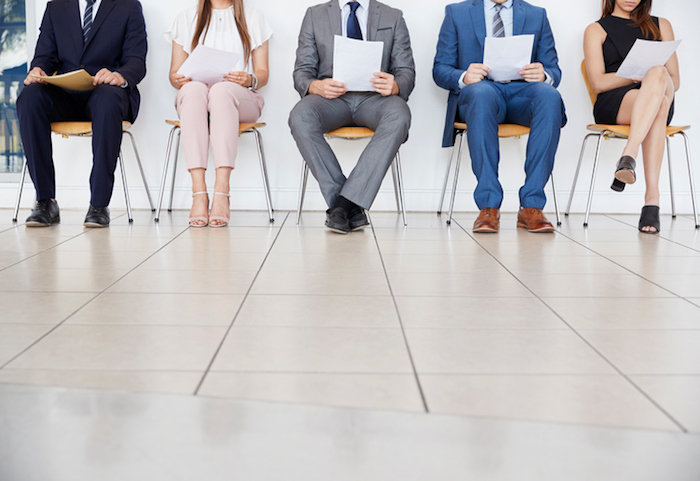 Some 85% of interviewers involved in the survey have asked ‘off-limits’ questions. But what are they? The main objective for hiring managers when conducting an interview should be to ask questions that pertain to the job role and the relative suitability of the candidate. But the findings show there are many non-related personal questions they frequently employ at interview stage, and a high percentage of them think it’s ok to do so: Overall, 77% of hiring managers said they did not think these questions were potentially illegal to ask candidates, with 40% thinking these questions were even ‘acceptable’ to ask in an interview environment.

Nearly half of all hiring managers involved in the survey said they had never received official training about what kinds of questions they are allowed to ask during an interview. This could be tied to a high-level lack of training among junior hiring staff, with only 36% saying they had received training. If entry-level and junior level staff are not schooled in interview acumen, this systematic lack of understanding will run through the business and will follow employees as they move up the ladder, who will, in turn, fail to teach their successors.

Hiring legislation requires managers?to treat all candidates fairly and without discrimination. But there is not a strong understanding of what constitutes discriminatory practices during an interview.

There is a big variation between the genders when it comes to interview ethics from the perspectives of hiring teams as well as candidates. 42% of male hiring managers thought asking candidates about potential maternity and paternity leave was acceptable compared to only 24% of their female counterparts. From the perspective of candidates, 23% of men have reportedly felt mistreated and subjected to discriminatory practices during job interviews, and even more, an estimated 43%, have actively reported these feelings to the interviewer at the time. Only 22% of women confronted the interviewer if they felt the conversation had become too personal.

A culture of silence?

The survey found that one-in-five employees have felt mistreated during an interview. A majority of those asked (a shocking 48%) said they tried to ignore the situation. The percentages of those who took action during an unsavoury interview situation is low, with only 34% confronting the interviewer and even less (a dismal 17%) making a complaint against the company afterwards.

With the exception of positive awareness surrounding disability support, British employment law dictates that employers can’t ask people about their ?protected characteristics? during an interview as it can lead to discrimination. ?Protected characteristics? include everything from marital status to race and ethnicity ? you can check out your full rights under the 2010 Equality act here.