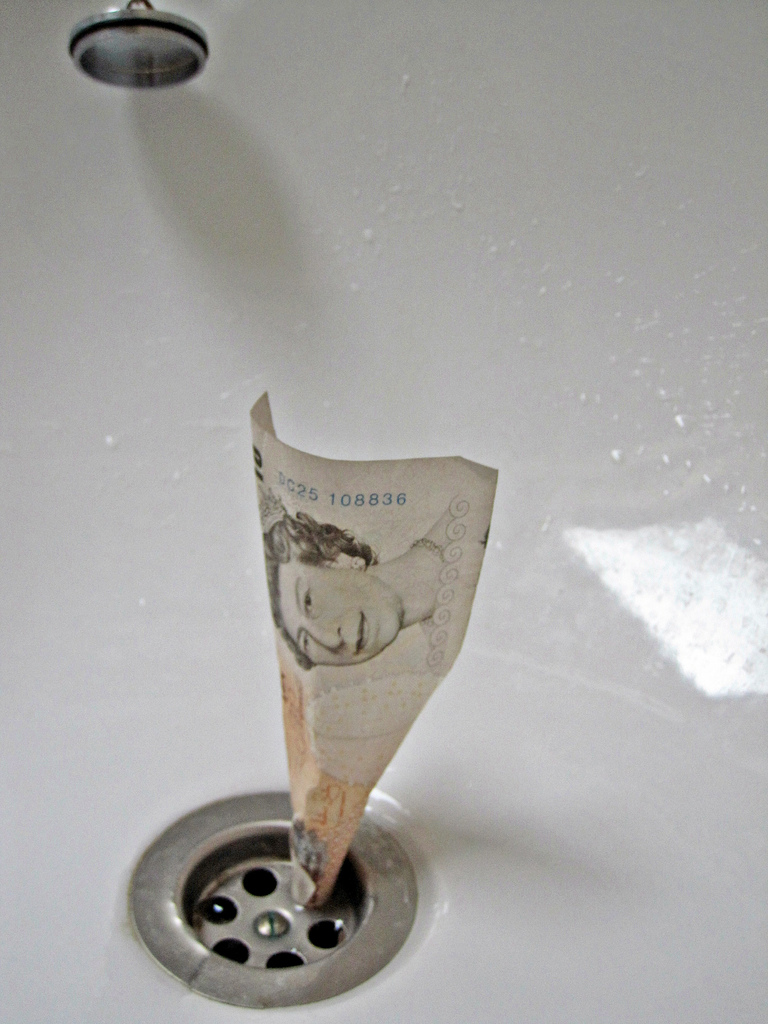 What is causing directors to seek your advice at the moment?

They?ll generally know there are issues because they?re starting to come under pressure from creditors, perhaps HMRC. Nobody wakes up in the morning and says; ?do you know what, I?m going to go into administration and I?m going to ring that nice Neil Bennett to do it?. What they wake up with is; “how am I going to pay the landlord, the staff, suppliers and HMRC?”

What do you think about HMRC’s approach to dealing with businesses that are in arrears?

We ve found that they are inconsistencies in HMRC’s approach, which may be due to a lack of resources. You can have one individual that owes ?80,000 and they?re all over them, a man in reception, threats of action etc… And you can have another business that owes a quarter of a million pounds that doesn’t appear to be on the radar, no contact.

Has the impact of directors” personal guarantees changed during the economic downturn?

That’s another issue that we re seeing more and more; the domino effect from a company going bust to a director going bust via a personal guarantee. You?ve got the issue of bankruptcy and potentially losing the family home. No one ever signs a personal guarantee expecting to pay under it, even though they take legal advice now and have to be certain what they?re signing. You might have a company director that’s fighting hard to keep his business, but they can see around the corner that this is not only going to affect their business and their ability to earn, but their family.

Has the type of personal guarantee you’re dealing with changed

It’s not just the banks that are asking for personal guarantees now, you’re also finding them in secondary finance and for asset finance. Certainly when you get in to construction a lot of the big suppliers are asking for them, too.

What about wrongful trading and director disqualifications?

[The prospect of] wrongful trading and director disqualification, are things that keep directors up at night. They?re worried about whether someone is going to be point the finger at them afterwards. Again, the earlier they?re seen to be taking professional advice the better.

What issues are causing businesses to become insolvent?

Undercapitalisation and poor management are the main ones we ve seen, although every business we deal with will suffer from one of small number of factors in its demise. This includes: lack of capital on incorporation; late payment, which is a key factor in the building industry and it can have a very large knock on effect; and you have some businesses that are coming to a natural end, for example because of the demise of the high street.

What about moving forward, what problems do you think we re going to come up against in the future

It’s a really strange environment at the moment. I do believe a lot of businesses are still feeling quite a bit of pain, but we ve got what appears to be stability with banks and HMRC and creditors in some degree supporting people that are managing to carry on. People are looking at the possibility of interest rate rises and asking; if that’s going to happen over the next couple of years what will happen to businesses that are struggling to keep going?”

When do businesses need to seek advice

The fact that someone comes to see me doesn’t mean I?m immediately measuring them up for insolvency. We see an awful lot of people, give them advice and they never need to go through insolvency, the key element of all of it is to take early advice. Time gives control and in most instances the director wants to retain control of the process and how it’s dealt with. However, human nature is such that there will always be people that stick their head in the sand and will only come out when it’s really difficult. Image source