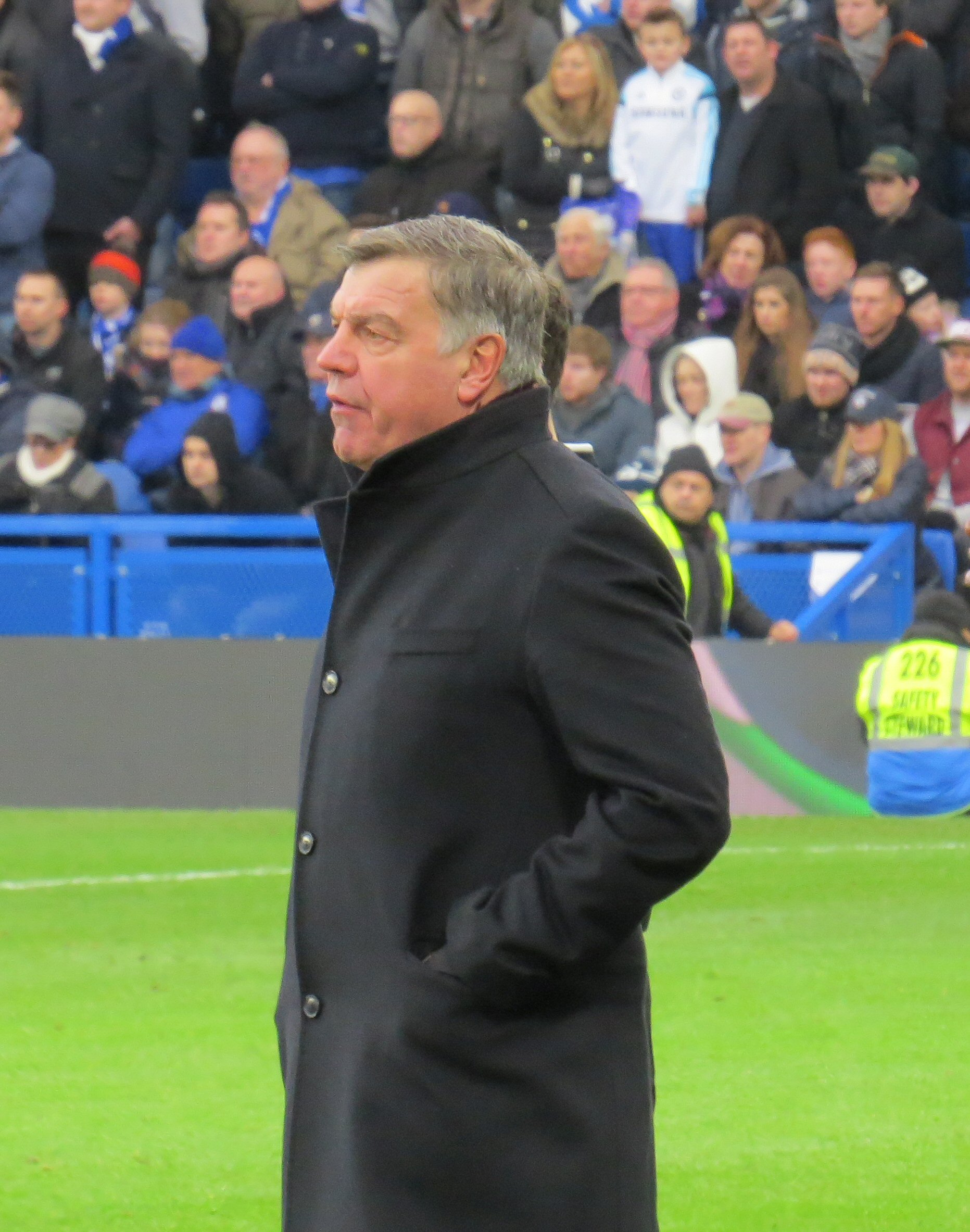 In an autobiography penned in 2015, Sam Allardyce voiced his opinions about being overlooked by the Football Association for the job role of manager of the England football team a position he’s lost out on three times in ten years.

I should have got it and, as Im a better manager now than I was then, I believe I should be in the running whenever it comes round again,” he wrote. Thats not vanity or being full of my own importance. My track record entitles me to be considered. Though as confident as he may be about his own skills, many grimaced at the announcement that his dreams of replacing Roy Hodgson would come true his predecessor resigned straight after the England football team suffered what many have deemed a humiliating 2-1 defeat at the hands of Iceland. ?It feels like a very underwhelming moment in the life of the national team,” said The Telegraphs chief football writer, Sam Wallace. Likewise, the Daily Mails Rob Draper chimed in with: We wish Allardyce well as England manager but this appointment looks like it might be Graham Taylor all over again. What we know, however, is that his hyper-pragmatic approach is in direct contrast to that of Hodgson and it may be exactly what the England team needs to get back on track. The type of leader the team actually needs can often be confused with the leader the press and the fans want,” Peter Istead, UK managing director for Hudson Recruitment, told Real Business. Right now, people want something totally different to the understated, studious style of RoyHodgson. “They want blood, sweat and tears. In the past weve had European managers with a decorated past (Capello, Eriksson), adored ex-players (Keegan), guys promoted from within the system (McClaren) and none of them worked. Theres a feeling we need to tear up the blueprint and start again. But ultimately you have to look at whats best for the players. “The players will need motivating there probably isnt a single player in the current squad whos thrilled by the prospect of England games in theAutumn and they will need someone who is genuinely going to convince them with compelling philosophy and leadership style. And according toIstead,Allardyce’smindset will have an integral part to play in the future growth of the team. In the new world of work, often described as a VUCA world, where volatility, uncertainty, change and ambiguity is the norm, it’s been said that the high performing firms will be the ones that can continually transform from within. Tim Cook, CEO of Apple, may have said it best in an interview with Fast Company: We change every day. We changed every day when [Steve Jobs] was here, and weve been changing every day since hes not been here. But the core and the values in the core remain the same as they were in 98, as they were in 05, as they were in 10. I dont think the values should change. But everything else can change. Read more about the mindset Allardyce will need to employ. By Shan Schutte