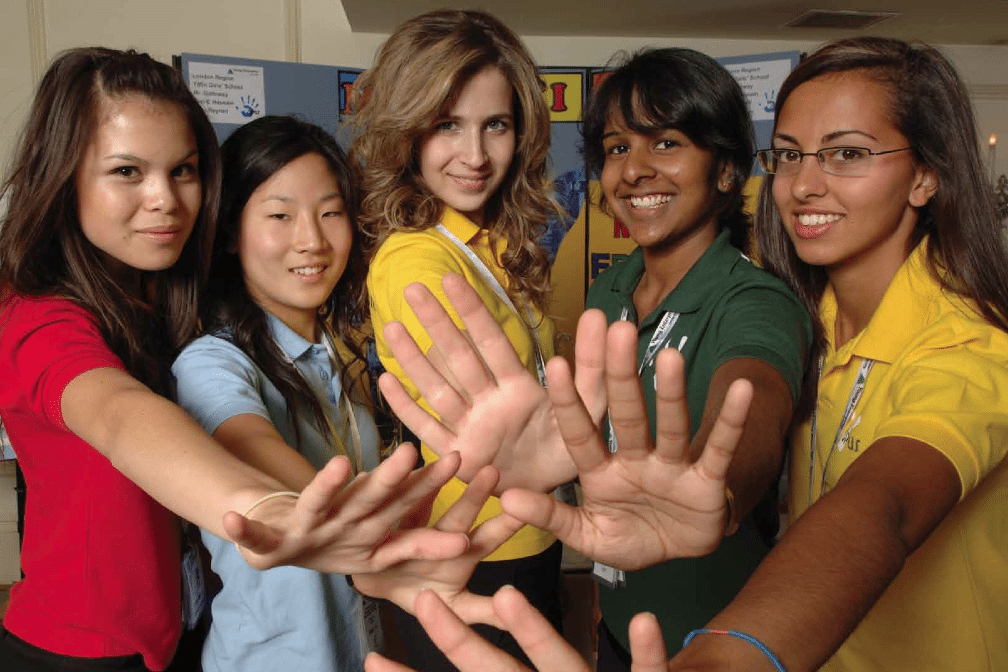 It all starts with education: teenagers who get the chance to run an enterprise in the classroom are almost twice as likely to become company owners than those who don’t, according to a new report.

That sounds plausible, but who is able to run a business at school? The research, “Impact: 50 years of Young Enterprise” was conducted by Kingston University Business School for business and enterprise education charity, Young Enterprise, who tried to find out what effect 50 years of their work have had on entrepreneurship in the UK. They surveyed and interviewed 371 alumni who attended Young Enterprise programmes between 1962, when the charity was founded, and now. These included household names such as Nick Ogden, e-commerce pioneer and founder of WorldPay. After attending the Young Enterprise programme, Ogden helped to set up Europe’s first online shop and created the electronic system many of us now use to pay our bills. He helped set up Wine Warehouse in 1994 and became the mastermind behind Barclays Square. He now presides over a string of businesses that turn over a total of £1.5bn a year. “Young Enterprise is critical,” he said. “I think that it has a much greater purpose now than it did 20 years ago.” The research found that 42 per cent of the alumnis surveyed set up their own businesses, 12 per cent of whom are now turning over £500,000 a year. Alumni firms ranged from digital firms to advanced engineering and tourism, all relatively resilient businesses, for 49.6 per cent of of which boosting sales was a top priority during the downturn. Unsurprisinly, other Young Enterprise surveys have shown that school leavers are immensely worried about the grim career outlook in the wake of a double-dip recession. Some 70 per cent are worried that they will not find a job after leaving school. Hopefully, education in business leadership is a way to inject optimism and confidence into the entrepreneurs of tomorrow. “The whole way that people seek employment, gain employment and have a career is going to be challenging for the next ten years,” Ogden writes in Impact: 50 years of Young Enterprise. “What is going to come out of that is that more people will become entrepreneurs or self-employed. “We have to get back to understanding that we have to be responsible for ourselves and take on more roles and be more capable. I think its [Young Enterprise’s] purpose and necessity is going to become even more apparent in the next three to seven years.” Image source