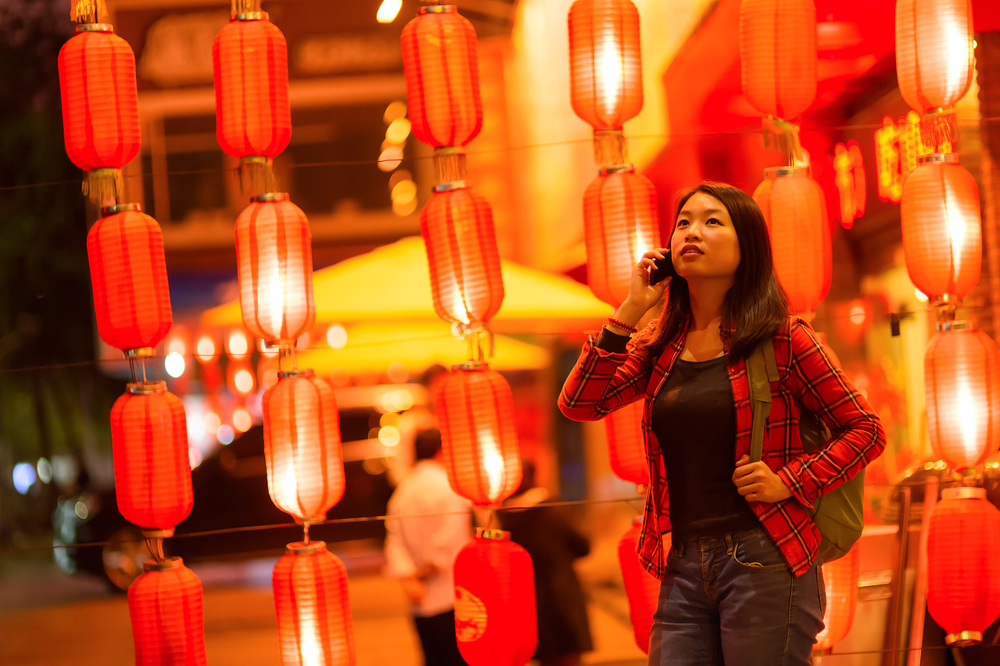 It has become popular in economic circles recently (or at the very least in the media) to point to wobbles on the Chinese stock market as evidence that the Chinese economy has become too high risk for Western businesses. But I invite you to look at the big picture. This is, after all, the world?s second largest economy with a rapidly growing middle class.

The Chinese government?s latest five year plan not only continues its progression to a consumer economy but also states its intention to become a hub of innovation. Talking about the recent economic slowdown, Martin Sorrell, a well-known advocate of the Chinese market, recently said: ?My views on China have not changed. I remain a violent Chinese bull?. At Landor, we?ve been working in China for many years, so we know a bit about the dynamic nature of the market. We recently completed a major study looking at the key consumer trends and the big opportunities there for brands. What we discovered will challenge many assertions Western companies have long held on China. Led by the millennial and post-millennial generations, China is experiencing a radical shift in attitudes. This is the generation who were born after 1980, into a very different country than their parents grew up in. Their parents came of age in a much poorer era, craving hard-to-access Western products and regarding them as superior to local brands. But Chinese millennials have grown up in a country experiencing enormous economic growth, with the result that the generation gap is much more marked in China than in other countries.

Read more on China?s involvement with the UK:

Young Chinese have a patriotism that is subtly different from that of their parents, and have a stronger connection with local brands. They still see global brands as relevant and a source of innovation but this is now balanced with the pride they take in their Chinese identities. They have a progressive spirit, founded in a sense of optimism about China, and respond well to brands (local and global) that reflect this back at them. And nowhere is this patriotic, progressive spirit found more keenly than in young Chinese women, who have a sense of freedom and financial independence that was alien to their mothers. But this independence is still firmly rooted in their community. Chinese millennial women are significantly motivated by a desire to improve the country. Whereas young British women rate courtesy, authenticity and happiness as values they aspire to, young Chinese women say they desire health, justice and sustainability. They are also strongly attached to female friends ? likely a by-product of the fact they do not have siblings due to China’s one-child policy (which only ended in 2013). Dove, Bailey’s and Adidas have successfully tapped into this “Chinese sisterhood”. Strong female friendship links also means they are eager users of social media. This may have facilitated another interesting cultural development ? a growing spirit of rebellion in Chinese consumers ? something local brands are already responding to. A perfect example of this has been the cracking down on the use of superlatives in marketing. Instead of rigidly following the law, many brands chose to openly mock it. Didi Kuaidi, China?s home-grown Uber competitor, wrote on Weibo that its car-hailing service is “so fast it violates the advertising law.” This new appetite for a braver, more daring approach to marketing is encapsulated in a new term used by Chinese millennials ? “brain boom”. It means anything that is eye-opening, both good and bad. The lesson here for Western businesses is you can be controversial and push boundaries. The new Chinese consumer is far less conservative and far more humorous than you might think. Another important distinction is the difference in the way Chinese and Western consumers view super-brands. The latter tend to favour brands that are differentiated and do one thing very well. But young Chinese are more interested in brands offering them products or services in a variety of categories. The crucial factor here for Chinese consumers is relevance. Companies have far more permission to operate in multiple categories than in Western markets, but it will only work if Chinese consumers feel the brand story is strong and relevant. Finally, we believe Western brands can learn an important lesson in how to grow within China from home-grown brands like Alibaba that focus more on strengthening links with rural areas and smaller cities. A country as large and complex as China is never going to be an easy one to crack. That?s why local knowledge is absolutely essential. But if you can look beyond the shiny towers of Beijing and Shanghai; if you can learn from the brain boom phenomenon and connect with the Chinese sisterhood; if you can achieve the relevance of local brands and inspire the same sense of patriotism, you?ll be well on the way towards connecting with the new spirit of China. Sophie Lord is executive director of strategy at Landor. It may have slowed down, but China?s economy is still growing at three times the speed of the UK?s and there are still massive opportunities for outbound investment.
Image: Shutterstock