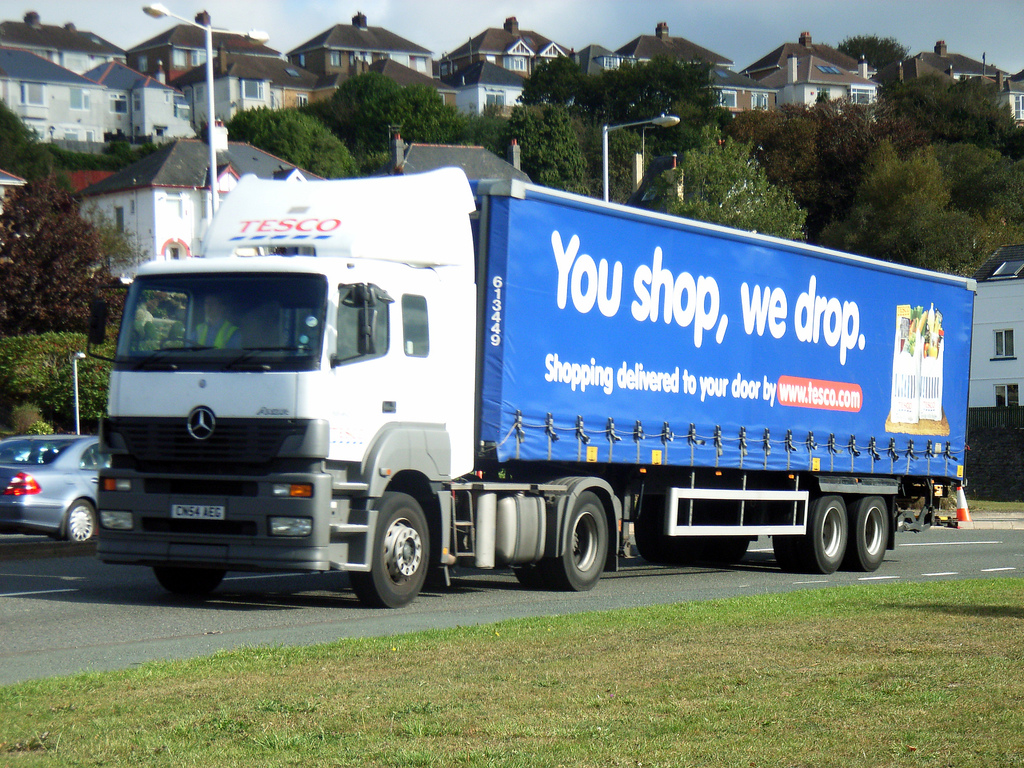 Tesco has said it will fully co-operate with the FCA and any further relevant authorities. The company has launched its own investigation as well, in association with Deloittes.

Last week, Tesco announced it had discovered, through an employee, that its half-year profit guidance had been overestimated by ?250m. The company immediately suspended four executives and brought in a new CFO, Alan Stewart, who was meant to start in December. The previous CFO had left the previous week, before the news of the overstatement had broken. Philip Clarke, the previous CEO who was ousted in July after failing to prevent falling sales, will also be investigated. Image source