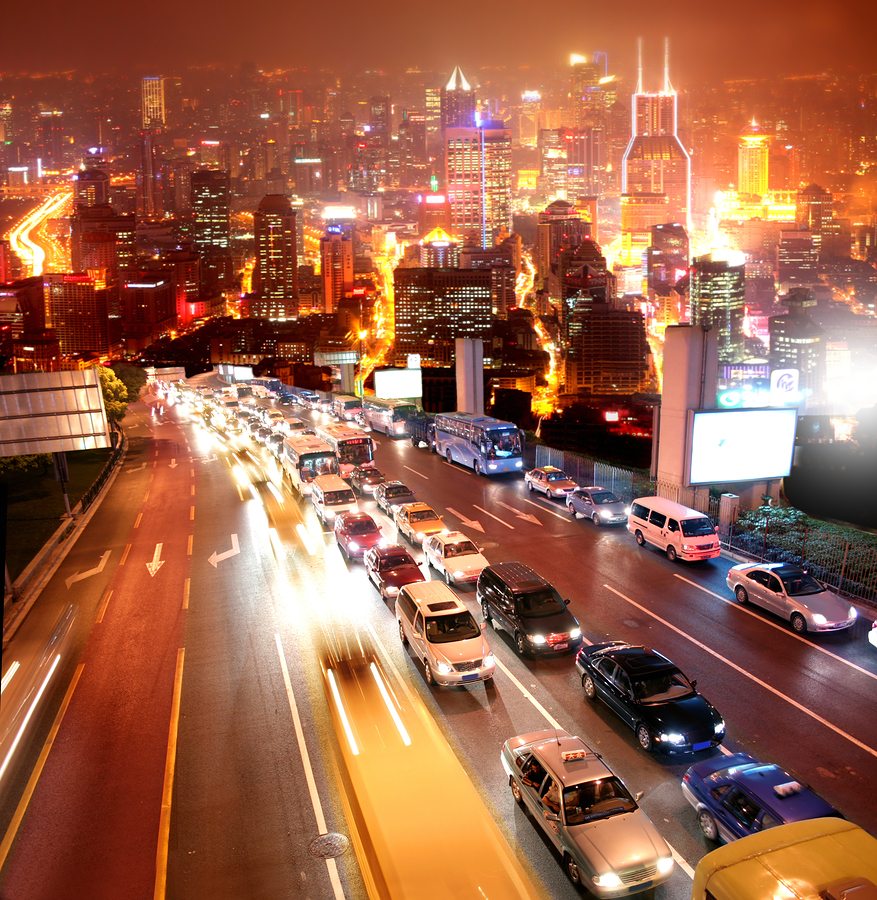 During the visit of Chinese Premier Wen Jiabao this week, a new double taxation treaty between the UK and China was signed by Foreign Secretary William Hague, replacing the existing treaty signed back in July 1984.

What are the main changes in the new treaty? Here are some highlights, courtesy George Bull, head of tax at Baker Tilly: It’s important to note that the treaty hasn’t actually entered into force yet, as both the UK and Chinese governments need to ratify it, but it can be expected to take effect by the end of this year. “UK investors in China probably have more to gain from the new treaty than Chinese investors in the UK, as the UK already fully exempts Chinese investors from withholding tax on dividends and capital gains on disposals of shares,” adds Bull. In recent years, UK companies have typically not invested directly in a People?s Republic of China (PRC) subsidiary, but instead have tended to do so via an intermediate Hong Kong holding company, because of the relative attractiveness of the Hong Kong tax treaty with mainland China compared with the UK treaty.  The new UK treaty lessens the advantages of the HK treaty, thereby weakening the case for interposing a HK company between a UK parent and its PRC subsidiary, Bull explains.  “This is particularly so with withholding tax on dividends, the rate of which under the new treaty with the UK (five per cent) now matches the rate under the treaty with HK,” he says, before adding that the withholding tax rates on interest and most royalties from China are still lower under the HK treaty, however.