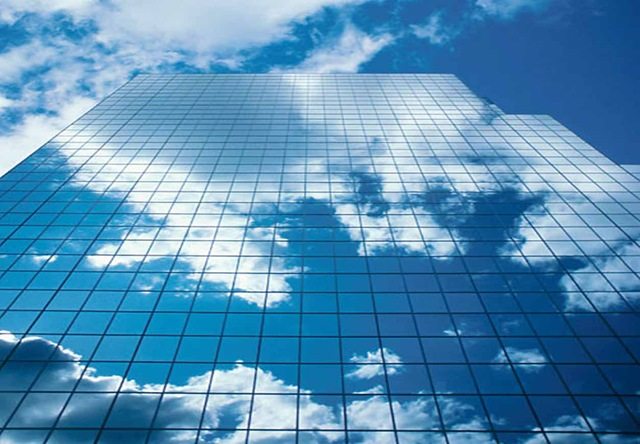 Cloud computing technology is a strong growth area for entrepreneurs, and it can attract some serious money. At our 2010 Entrepreneurs’ Summit, Jos White shared his views on this with us (you can catch up on them here), and he has made a new investment in cloud-based contact centre business NewVoiceMedia.

Alongside Eden Ventures, Notion Capital has co-invested £4m into the business – proof that businesses can still attract big money despite the still-fragile economic environment.  Basingstoke-based NewVoiceMedia already has a good track record, counting Parcelforce Worldwide and Wokingham Council among its customers, but the £4m investment will now allow it to scale-up internationally.  The business was founded in 2000 by entrepreneurs Ashley Unitt and Richard Pickering, and was bought into by current CEO Jonathan Grant in 2005, becoming profitable and serving more than 300 customers in 11 countries. “It has the potential to utterly disrupt the market,” says Mark Farmer, co-founder of Eden Ventures. “The business’s cloud-based model simplifies customer contact centres enormously and makes the capability accessible for smaller businesses.”  It’s certainly a growth area: according to DMG Consulting, software-as-a-service seats account for just two or three per cent of the current contact centre market, but by 2011 they’ll account for 30 to 35 per cent. Watch this space!