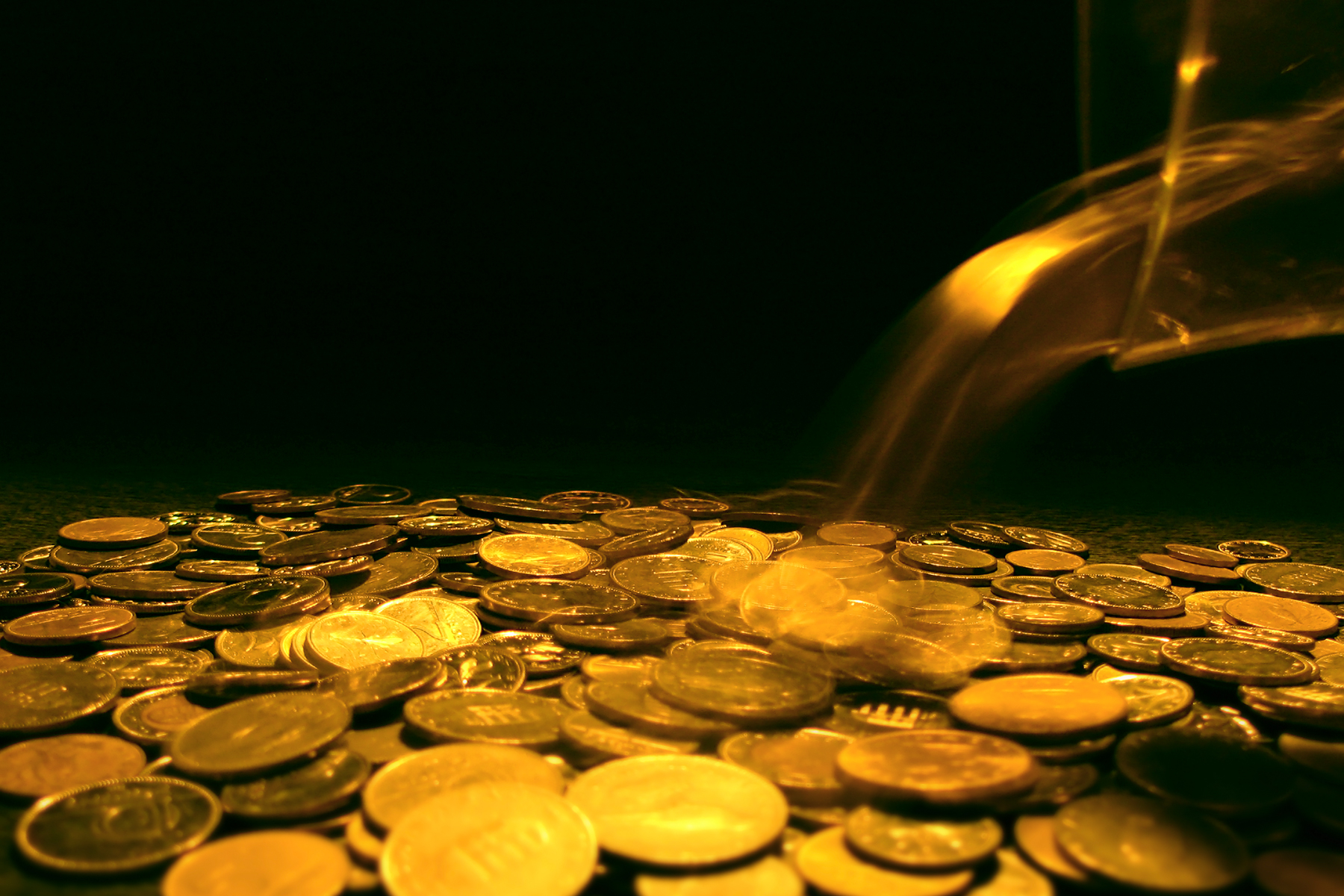 Share via
The UK Consumer Prices Index rose to four per cent in January and may rise to five per cent ? clearly much higher than the Bank of England?s target of two per cent inflation. The debate over the direction of future inflation has left the Bank?s Monetary Policy Committee deeply divided. The hawks believe UK inflation will become embedded and is long-term in nature ? hence the call for an early increase in interest rates. The doves, led by governor Mervyn King, see the rise in CPI as temporary and forecast it to subside later this year. In terms of hedging strategies it is important to differentiate between temporary and structural inflation. If inflation is undergoing a structural move long-term US data shows that four per cent CPI seems to be an important pivot point in terms of asset returns. My five top tips for investment are as follows: 1. Equities Inflation rising towards four per cent could see equities benefit from both rising prices, unit growth and possible price-to-earnings (PE) expansion. Highly indebted companies will benefit as inflation reduces their liabilities, so this may favour small cap stocks. However, when inflation stays above four per cent, equities tend to underperform, largely due to a contraction in PE multiples. 2. Bonds Bond yields closely track the trend in nominal GDP, which incorporates both prices and volumes. So, if rising inflation is pushing the trend in nominal GDP higher, expect an upward shift in yields ? hence lower prices. Index-linked bonds have capital and income returns linked to the Retail Prices Index, so one would expect these to do well. Even though real yields for gilts have fallen, there is continued scope for further compression (after all, in the fifties to seventies negative real interest rates were the norm). Medium-dated UK index-linked bonds are only factoring in around 1.5 per cent RPI accrual rates, which we see as far too low. However, if the hawks are right, real yields could fall as inflation becomes entrenched in expectations. 3. Gold and silver Gold and silver are traditional inflation hedges. The 1980 peak in gold was US$2,251, which compares with a current price of US$1,400. Other commodities also tend to perform well and, like gold, can be accessed directly by investors through exchange-traded funds. 4. Cash As inflation rises, real interest rates eventually need to go positive. At that point, cash offers a real return. 5. Commercial real estate Over the long run commercial real estate has been a reasonable inflation hedge. However, because rents tend to have a fixed duration and therefore can only be renewed at fixed periods commercial property can incur time lag penalties. Philip Lawlor is investment strategist at Smith & Williamson Investment Management, which is part of Smith & Williamson, the investment management and financial services group. You can contact him at: Philip.lawlor@smith.williamson.co.uk