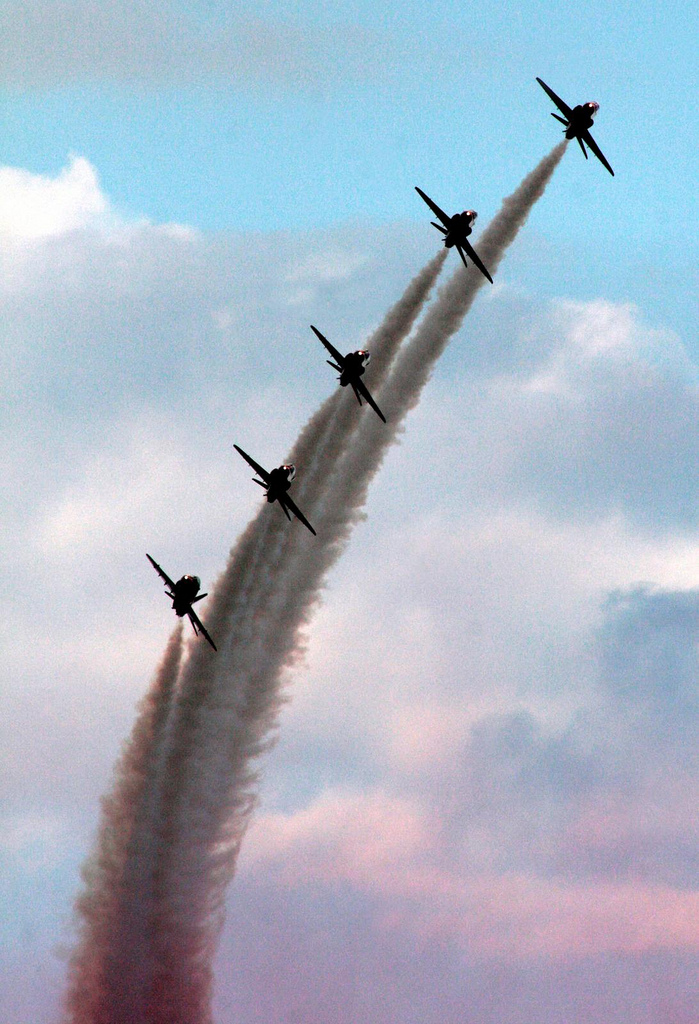 The firm’s investor confidence index was developed by Harvard University professor Kenneth Froot and Paul O’Connell of State Street Associates, and analyses the buying and selling patterns of institutional investors.

The firm assigns a meaning to changes in investor risk appetite so a greater percentage allocation to equities shows increased confidence. A reading of 100 is neutral because it indicates that investors are neither increasing nor decreasing their allocations to risky assets. Unlike survey-based studies, the index’s analysis is based on actual trades as opposed to opinions.  State Street’s study reveals that global investor confidence increased to 97.2 in November, up two points from October.  The figures show that confidence is highest in Europe, which rose 5.4 points to 101.5, while in North America it went up by 4.7 points to 95.2. In Asia investor confidence fell by 4.2 points to 94.6. “This month was a case of ‘two steps forward, one step back’ as strong reallocations to risk in late October and early November gave way to some pull-back from risky assets in the middle part of November,” said Froot.  “To a large degree the ebb and flow was driven by persistent doubts about the way forward for European policy makers. At 97.2, Global Investor Confidence is close to its three-year median, signalling that investors are adopting a wait-and-see attitude at this midway point of the fourth quarter,” he added.  O’Connell said: “The deterioration in investor confidence in Asia for a second consecutive month demonstrates that the policy uncertainty around sovereign debt imbalances has impacted the prospects of the more growth-sensitive regions.” Picture source