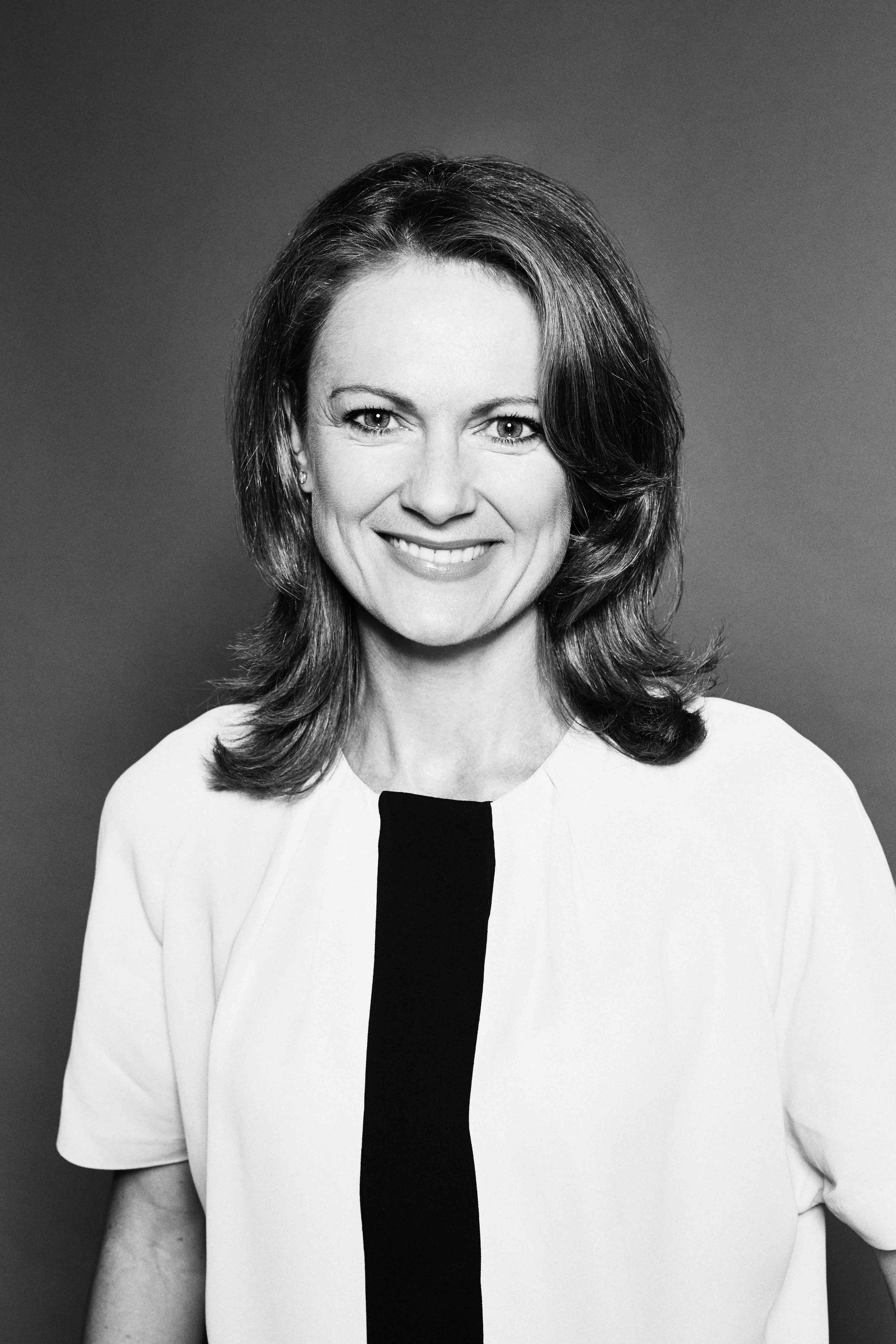 ?I didn?t start my career as an entrepreneur, and I don?t think anyone does,? Murray said during a keynote speech at the Isle Expo conference on the Isle of Man at the end of May. She left university and decided to acquire what she described as some ?business skills? ? beginning first at PwC, and then moving on to Vodafone and Pearson.