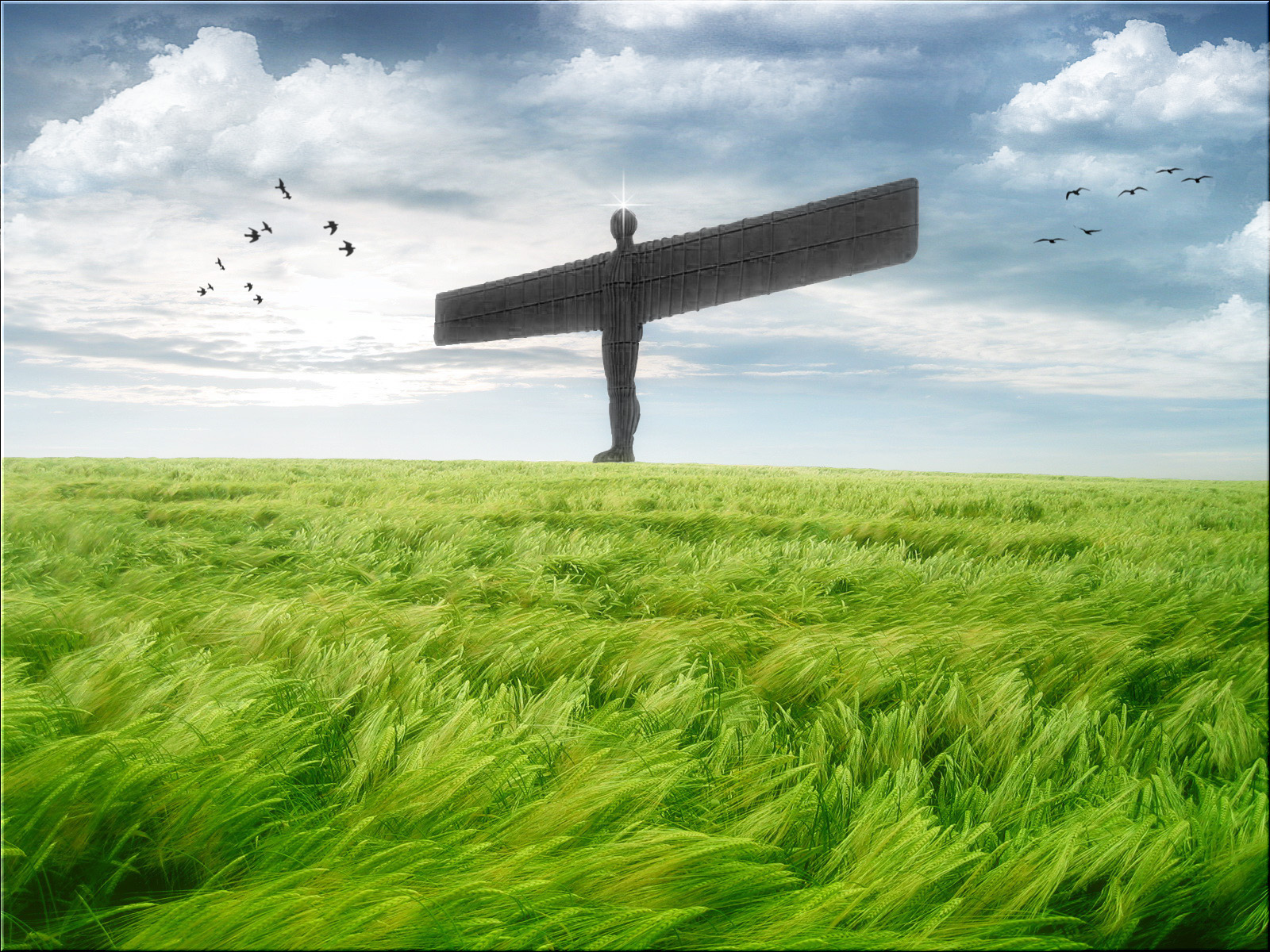 Some 73 per cent of investors expect to be active in the north of England in the next six months, according to Grant Thornton’s latest private equity barometer.

While two-thirds don’t expect to actually open an office in the North, it’s encouraging that the region is being increasingly seen as a good area in which to invest. Mo Merali, head of private equity at Grant Thornton, believes that having people on the ground would dramatically improve the chances of generating proprietary deal flow outside of London. ?Just being in a region means that you pick up local intelligence on interesting companies,” he says. “UK private equity firms seriously need to consider how they intend to tackle regional markets if they wish to compete for deals with committed regional players like LDC and the Business Growth Fund. After all, more than half our respondents expect to be active in regions outside of London while very few are prepared to open offices there. “It’s no coincidence that LDC, with its strong regional office network, managed to close eight buyouts in the year to date. Moreover, the Business Growth Fund is in the process of establishing its local presence around the country.” The research also found that the most popular sector for investment will be business support services infrastructure and logistics, where 42 per cent of those surveyed expect to be most active in the next year, followed by industrials, manufacturing and engineering. For valuations in 2012, respondents expect the highest Ebitda multiples to be found in high technology and financial services.  “These broad sector preferences certainly tally with our experience in some of the regions we operate in, where a growing range of potential bidders are showing an interest in related subsectors like precision engineering into the defence, nuclear and aerospace industry, the waste and environmental area plus technology,” concludes Merali.