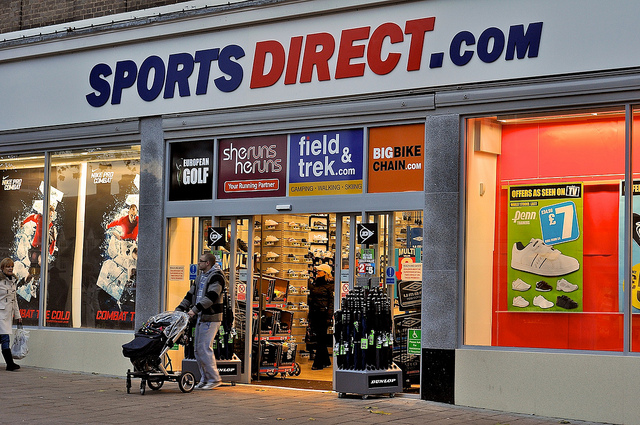 Share via
Ashley, who holds a 58 per cent stake in Sports Direct and also serves as deputy executive chairman, founded the company in the 1990s and is now worth more than £3bn. The company’s board is expected to seek shareholder approval today for the potential award of shares worth £200m to himself and an undisclosed number of employees. Dr Roger Barker, director of corporate governance at the Institute of Directors, said: “The fact that the board of Sports Direct is attempting once again to push through a hugely generous pay award for Mike Ashley – in the face of shareholder opposition – suggests weak governance at the company. “This type of pay package would be unthinkable for a senior executive who was not also the company’s major shareholder. It raises doubts about whether the board is acting as an effective independent check on Ashley’s power.” This episode draws attention to the importance of independent governance in businesses. Ashley’s remuneration as an employee should not be influenced by the fact that he is also a major shareholder. As the IoD says: “[Ashley’s] interests as a senior executive are already fully aligned with the interests of shareholders due to his substantial equity stake.” At time of writing Sports Direct or sportsdirectfitness had not responded to request for comment. The UK Corporate Governance Code requires that levels of remuneration should be sufficient to motivate directors of the quality required to successfully run the company, but a company should avoid paying more than is necessary for this purpose. Update: It has just emerged that shareholders approved the package in this morning’s meeting. Last month Real Business focussed on the key issues of corporate governance in a growing company. Related: How to begin creating a professional board structure  Image source