In their first weekend, the iPhone 5c and 5s sold 9m; while the iPhone 5 devices sold just 5m.

Pre-ordered phones, however, were twice that of the iPhone 5 – 4m, compared with 2m.

While 10m is a record-breaking figure, it shows less growth in the rush to buy the new iPhone that seen in previous years.

In a press statement, Tim Cook has said the number could have been higher but for lack of supply.

It is worth noting that China, in which Apple has huge penetration, had not given the green light for the phone to be sold in the country at launch time. Apple are still waiting on a key network license. 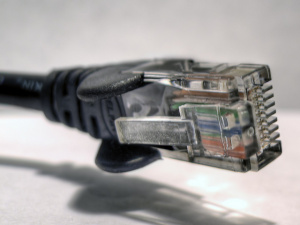