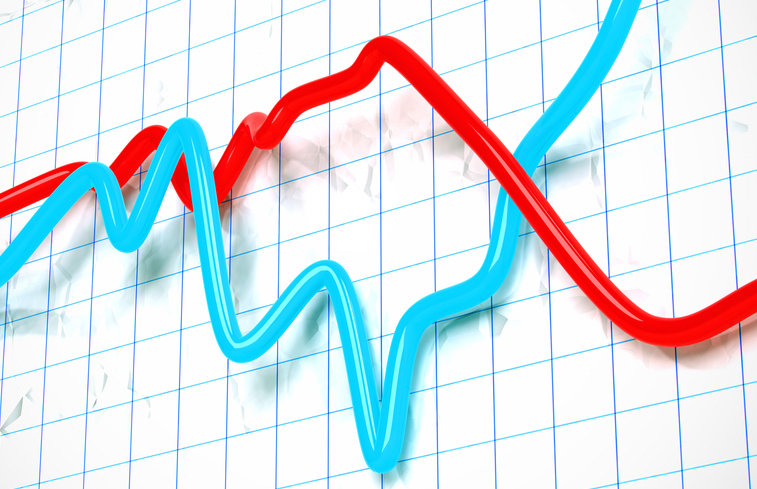 Clearly it is almost impossible to predict the performance of markets with any certainty, but we can at least analyse the current mood music. Despite the current falls in share prices as a reaction to certain global macroeconomic fundamentals, good companies are able to come to listed markets, if priced at sensible valuations.

The spring of 2015 includes a UK general election. Accordingly, it is likely that there may be a rush to market before the uncertainty of the UK general election on 7 May. An indecisive UK election result is unlikely to be welcomed by business and investors unless the political parties can swiftly agree a way forward, as was achieved in 2010. Of course, the other general election which is looming close on the horizon for UK equity markets, is that which will take place in Greece on 25 January 2015. There is a chance that, if the Greek electorate lurches in favour of the anti-austerity candidates, a process of Greek exit from the euro zone might ensue, the consequences of which for London’s markets remains unknown. Current Greek polls expect the anti-austerity Syriza to come out on top, but with a need to form a coalition. Accordingly, whilst worst fears might abate, the uncertainty and instability which has existed within the euro zone since before the bail-outs looks set to continue. Companies looking to raise money in the spring season will need to have their preparations well progressed, given the number of months the process of coming even to AIM, London Stock Exchange’s junior market takes. Trainline was out of the starting blocks in the first week back from the Christmas and new year break. In continuation of a theme from 2014, it is backed by private equity which is now seeing equity markets as the attractive route towards value realisation. Read more about floating a business: Markets are often difficult to fathom. It is overly simplistic to treat all markets as a single category. Equity securities markets behave in a different way to debt markets, commodity markets and FX. Clearly all are impacted by macroeconomic data (most significantly, interest rates, GDP, unemployment figures and inflation) in a very complex series of relationships. Overlaid above the economic data is the less quantifiable element of market sentiment, which can sometimes be rational, but at other times not. The risk of minimal or negative inflation is becoming a real prospect in the UK. Deflation has already taken root in the euro zone. Falling prices sounds like good news for consumers, but does not encourage investment.? Will Mario Draghi, the president of the European Central Bank, finally succumb to pressure to commence quantitative easing in the euro zone in order to prevent stem the impact of deflation? Will this weakening of the currency weaken UK and European equities or will the certainty this brings unshackle them from fears that has been stalking for many years? What can be stated with greatest certainty is that global markets will not move consistently in the same direction: it can be expected that good performance and poor performance will both be characteristics of the months ahead. In conclusion, a solid year of performance by new market entrants, bolstered by further entrants without major crises would be welcome, but such a benign combination of factors is likely to prove a rarity in the current environment where economic data tells a complex narrative and where the world political environment remains febrile. Edward Craft is partner at law firm Wedlake Bell. Image: Shutterstock