Junior doctors are on strike today across England, with patients asked to attend A&E only if a genuine emergency, cancelling 4,000 operations and procedures and thousands more routine appointments.

It is the first of many industrial actions planned. Another 48 hours of emergency-only cover will come on 26 January – with a full withdrawal of labour on 10 February.

We are all aware of the hippocratic oath they take to put the care of their patients above all things – may I quote “I reject harm”. It would appear we have gone a long way backwards since the days of the Ancient Greeks. By absolutely no stretch of any imagination can we for see no harm being done by these strikes.

The junior doctors have not rejected a two per cent rise, nor a three per cent one, but have turned down a huge 11 per cent rise in basic pay – albeit with more flexible basic rate hours being included in their packages.

Similarily, we have London Underground about to stage three more 24-hour strikes in January and February. This is in response to negotiations centred on the originally flexible working night plan which the unions rejected.

This strike, with Alsef, Unite and RMT behind it, has been labelled by London Underground as: “Absurd and detached from the real world – excessive demands for even more money, fewer hours and a four day week.”

London Underground offered a four-year deal over the issue and now, with Boris Johnson’s support, are startig to hire part-time drivers to cover the night shifts needed instead.

London Underground point out “there is no more money”. This is the bit the unions always forget. The BMA are also backed by Unite and RMT with Unison as well, the latter encouraging its other medical workers to come out on strike on the pre-emptive basis that they could be next having their pay or hours negotiated.

The weekend pay difference that is being proposed by the government is to make some of the weekend hours time and a third, as opposed to time and a half – with the 11 per cent raise in basic to make up for it. Out in the real world, many a man in the street would bite the hand off such a deal.

The unions, which each have an aim to more incite than unite, are proving effective with calls to picket lines. And the rest of us will suffer – make no doubt about it – be it our businesses from the tube disruption, and therefore our ability to make funds for our own staff members, or ourselves and loved ones under the NHS lack of care.

And what if the unions encourage the spread across the board? That too will further damage the world endangered British economy. Strikes are not the way forward and the irresponsibility of the unions is nothing short of criminal. 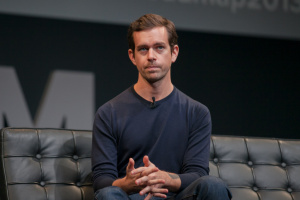 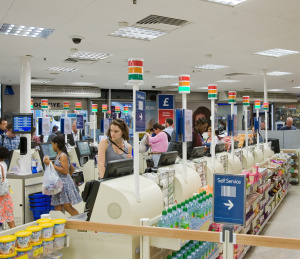