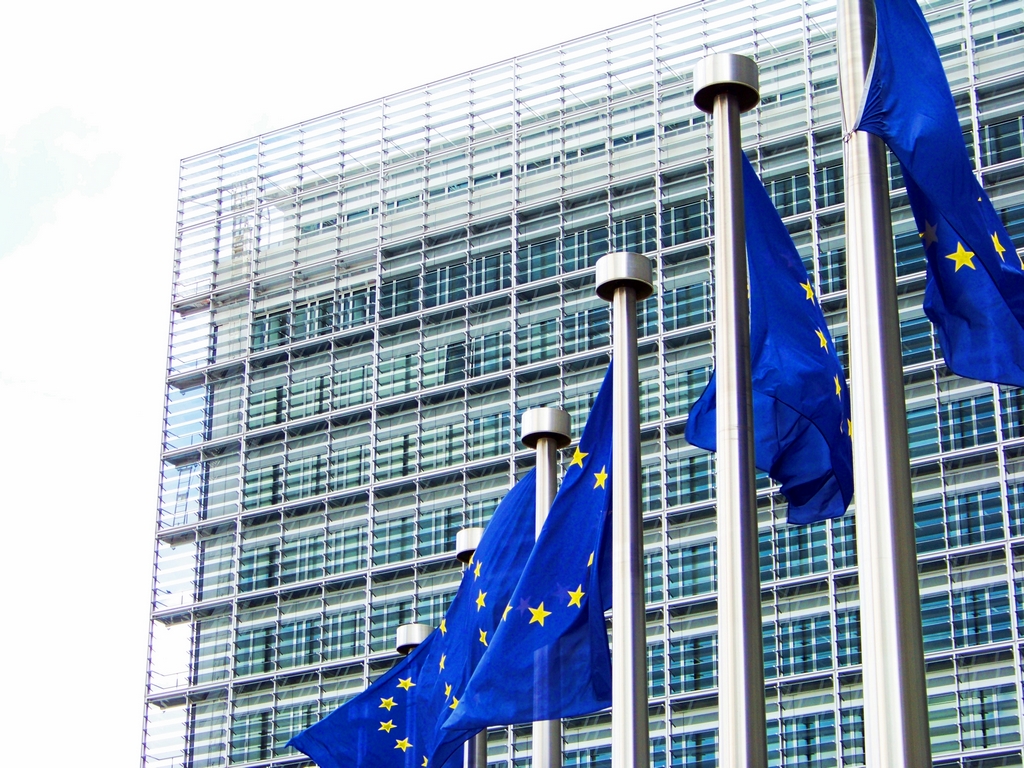 The EIS annual investment limit will be increased from April 6 2012 to £1m per individual. The size limits on a qualifying company are raised to those with fewer than 250 employees and gross assets £15m pre-investment with £16m post investment (which has still subject to EU state-aid approval although this now looks imminent).

But, in order to make the above palatable to the EU because this legislation falls within EIS State Aid provisions, the annual investment limit for a qualifying company will now be £5m not the £10m as said by the chancellor this time last year.

More worryingly, for investments by VCTs after April 5 2012 we are told by HMRC that this £5m annual limit additionally and now retrospectively applies to funds deemed to have been raised by VCTs prior to April 5 2007, which were previously “protected” from any annual investment limit and an important source of funds to many growing companies.

Such an annual limit has never previously applied (and according to existing drafted proposed legislation was not intended to apply) to these investments. The negotiators do not appear to have recognised that it can take some months to raise equity finance and accordingly this retrospective change could affect many fund raisings in progress at present. We alone are aware of four companies which will now have to seek alternative sources of finance in order to make up the required fund-raising. It appears that interference from Brussels could have real and detrimental effects on opportunities for growth.

In fact, due to the proposed changes, any company which is raising more than £5m from VCTs and under the EIS, should check that it still qualifies if investment is made after April 5 2012.

The annual investment limit is also to be restricted by any other state aid risk capital obtained by a company (such as stakes in the company by regional development funds).

More detail will be available later this week when the Finance Bill is published. It will be important for anyone considering one of these schemes, or a company who thinks they qualify and their advisers to check that they can still benefit.

Chilton Taylor is head of capital markets at Baker Tilly.