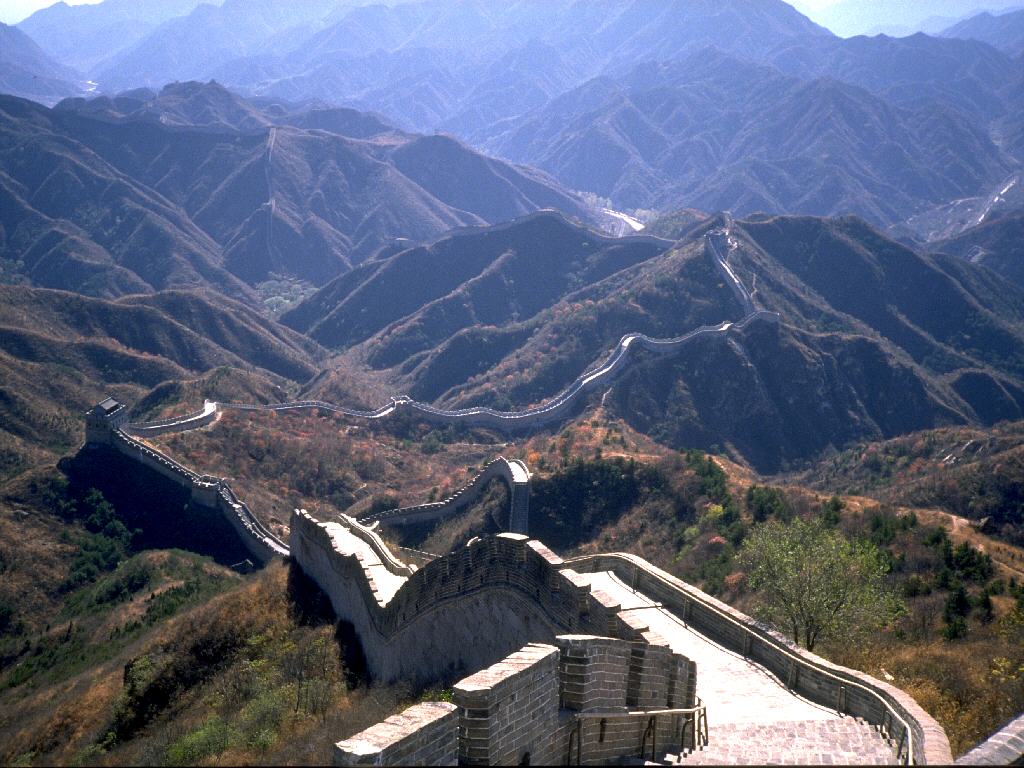 When we were debating the question at Real Business HQ, we came across a brilliant article by two business brains at Swiss business school IMD: Suzanne Rosselet, deputy director of IMD’s world competitiveness centre; and Winter Nie, professor of operations and service management.

The two women were pitted against each other to debate the question: “Has China reached its glass ceiling in terms of competitiveness?” Both delivered compelling arguments. We’ve dissected the main nuggets for you here: YES… China has reached its peak (Suzanne Rosselet): NO… China is continuing its rise up the competitiveness ladder (Winter Nie): Read the full debate. Who do you agree with? Post your comments below and share your views.