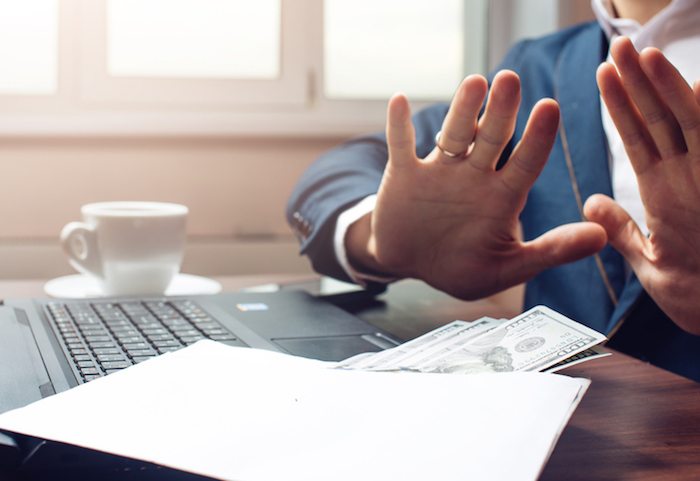 Share via
Until relatively recently, the Serious Fraud Office (SFO) promoted the advantages of self-reporting for suspected incidents of corruption. Guidelines published in 2009 sought to encourage it by offering potential civil penalties such as fines instead of criminal prosecution. While the guidelines warned that the SFO could not make guarantees without knowing the facts of the specific case, it was also made clear there would be attempts to reach a settlement with companies voluntarily reporting wrongdoing. However, this endeavour was met with a series of pitfalls between 2010 and 2012. Under pressure to take a tougher approach, the SFO issued new guidelines, with self-reporting no longer a shield against prosecution. It was in this climate that Deferred Prosecution Agreements (DPAs) were introduced in an effort to redress the balance in favour of co-operation. So what is a DPA? A DPA is a court-approved agreement to suspend prosecution for a defined period (e.g. three years), subject to a company satisfying specified conditions, usually including both financial penalties and monitoring obligations. They can be used by the SFO and the director of public prosecutions, but only the SFO has used them so far. Whether to offer a DPA is entirely at the prosecutor’s discretion, but the Deferred Prosecution Agreements Code of Practice (DPA Code) sets out various factors which may be taken into account. Co-operation with the prosecuting authorities may increase the likelihood of being offered a DPA whilst a failure to promptly notify the authorities of wrongdoing may be a factor in favour of a decision to prosecute. The case for self-reporting Compared to a trial and possible conviction, a DPA offers several advantages. First, the process of negotiating a DPA is likely to be quicker and less costly than going to court. Second, there may be more scope for a company’s particular circumstances to be taken into account. Ben Morgan, the SFO’s former joint head of bribery and corruption, said in a speech in March that one of the reasons for introducing DPAs was to limit the impact of corporate sanctions on innocent people like employees, pensioners, suppliers, manufacturers or customers. He pointed to the example of XYZ, which was party to the second ever UK DPA in 2016. XYZ was a small enterprise and the level of fine that, in the SFO’s view, should normally have resulted from its alleged corruption issues would have put the company out of business. The final DPA agreement as approved by the court took a more pragmatic approach: the fine was based on the maximum amount the company could pay while remaining solvent. Third, the financial penalty can also be reduced in response to a company’s level of co-operation. The courts approved discounts to penalties of up to 50 per cent under DPAs, and self-reporting is one of the factors that can be taken into account. In contrast, the maximum discount for a guilty plea in criminal proceedings is one third. Fourth, the DPA route is often preferable from a PR and messaging standpoint. Compared to a trial (and possible conviction) it should be easier to control the story and put a positive spin on it. Note though that the SFO is likely to take a negative view of those attempting to brief the media to their own advantage whilst discussions are ongoing. Finally, it can be good for your organisational culture. It sends a strong message about your attitude towards wrongdoing, and should encourage openness, collaboration and transparency. Read on to hear the case against self-reporting