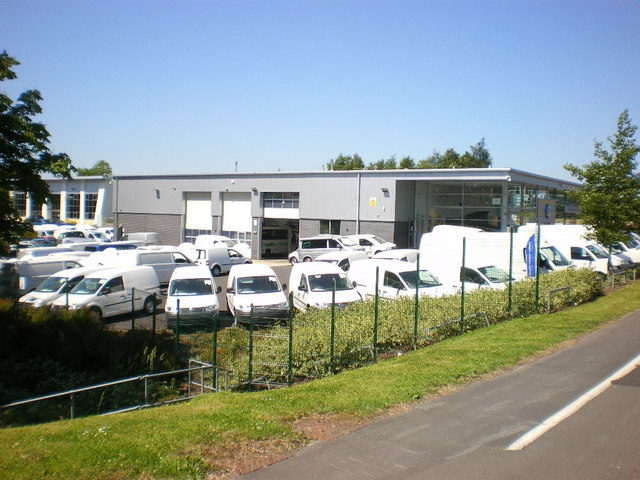 The UPS guide to streamlining your supply chain

The seemingly unstoppable growth of online shopping has put the spotlight on fulfilment and delivery in particular. Delivery options are now promoted in prime media space, a situation which would have been unheard of 10 years ago.

The reason for this is that consumers are coming around to the idea; if it’s easy to buy, it should be easy to get. There are three trends I believe are changing the face of delivery and making delivery a sexy topic for the first time – technology, environment and the sharing economy. Robots, drones and the allure of new tech New technological advancements are resulting in some very innovative delivery devices, all focused on making delivery faster, more reliable and less reliant on a man and a white van. Robots, drones and other driverless delivery vehicles are just some of the recent innovations we’ve seen growing in familiarity with consumers. These new delivery methods have a place in the delivery landscape of the future, offering a solution making it quicker and easier to deliver to remote communities, which currently don’t enjoy the same level of delivery convenience as their urban counterparts. In the meantime, there are other improvements based on technology which have made a huge difference in overcoming some of the pitfalls of traditional delivery. Take DPD for example, its Predict service enables consumers to change their delivery preferences while their parcel is en-route. Saving precious time for the delivery company as a result of reducing the number of failed deliveries on a round but also giving the customer greater control over where and when their delivery is made. The real success of these technologies will not come from one invention, but how they work together. Finding complimentary solutions will drive greater convenience be key to greater customer satisfaction with their delivery services. Deliver us from environmental damage The financial cost of delivery is hotly debated, but the environmental costs are often overlooked. Delivering the billion parcels British consumers receive from online orders each year requires in excess of 24,000 vans on the road every day. The mayor of London recently said that work must be done to reduce the number of white vans on the city’s already busy roads. It’s predicted that hold-ups could rise by 60 per cent over the next 15 years in central areas unless measures are taken to improve the road network. Johnson identified that click and collect stores and hubs are crucial as a solution to this issue and I couldn’t agree more. Consolidating deliveries into click and collect hubs for instance reduces the number of vans needed on the road everyday by as much as 78 per cent. Taking these vans off the road reduces congestion but also improves air quality.

Given there is a chronic shortage of licensed van drivers, it seems we might be able to solve two problems with one stone by encouraging more consolidated delivery options. The good news is that consumers are also demanding these delivery options. The 2015 Christmas peak period, including Black Friday, saw a marked shift to click and collect as a preferred delivery choice. The success of John Lewis’ click and collect in Waitrose stores is a case in point. During this peak period 35 per cent of the retailer’s customers chose to pick up their orders via click and collect, which indicates that consumers want pick up locations that are more convenient than high street stores and more reliable than home delivery. Sharing the load through the shared economy The sharing economy model is fundamentally changing the way we complete everyday tasks and delivery is no exception. The sharing economy has always existed, in various forms, however it’s the improvement of technology that has enabled the professionalisation of sharing economy services and in turn their reliability. This technology doesn’t come cheap however, but it is critical to winning over consumers who need to fall in love with how easy the tech is to use, rather than the idea behind the service. Doddle is also using the principles of the sharing economy to bring greater delivery convenience to consumers. We launched a service called Doddle Neighbour which allows individuals to earn an income by taking in parcels for their neighbours, mitigating the pain of a missed delivery and putting ease and convenience front and centre. We’ve done this by making the technology that runs a Doddle store, accessible via a tablet. Doddle Neighbour has enabled us to monetise and professionalise a practice thousands of Brits were already doing, taking in parcels for their neighbours. But the first step was always going to be reliant on the technology we used – making it easy for our customers and neighbours to use – some might even say a Doddle.

The growth of the sharing economy is transforming all sectors – this was made clear as global hotel chain Accor acquired London-based home rental service Onefinestay in a £170m deal.