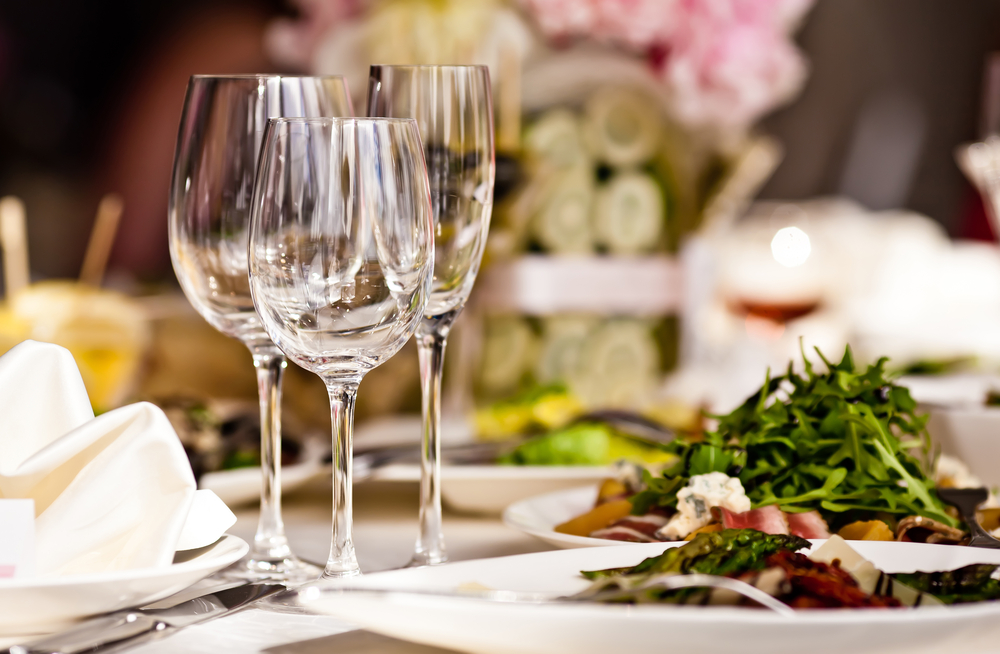 This article was brought to you in association with Barclaycard.

In reality, sociologists such as Frederick Engels have been lamenting the disintegration of the family meal for over 150 years. Although it’s true that in Britain today there is an increasing dependence on ready meals and a decline in eating greens, more general concerns about sociability at the dinner table and cooking prowess seem to be unfounded. That said, an interesting shift is currently taking place, in terms of how often Britons rely on food from restaurants, takeaways and pubs.

How things once stood

Traditionally, people in the UK largely relied on household meals, rather than dining out. Government statistics show that for the decade preceding 2012, the percentage of energy intake from people eating out fell from around 12 per cent to 9.5 per cent. When compared to countries like the US, where over 80 per cent of people eat out at least once every week, it’s clear to see that the UK hasn’t been quick on the uptake when it comes to restaurant dining. In the US, with a wide range of restaurant options, dining out is considered to be a convenient choice, due to a cultural acceptance of eating leftovers and the expense of produce in certain regions. In contrast, people in the UK seem to be less receptive to the idea of taking part of their meal home with them, and uneasy about the idea of “treating themselves” too often. But with 2015 under way, it seems like this trend might be changing, according to data gathered by Barclaycard.

The rise of dining out

Barclaycard show that restaurant performance has grown in the first month of 2015 by 17.4 per cent. This suggests that people are relying on restaurants much more frequently this year, supplanting their household food consumption. Another interesting aspect of the trend is that while transactions volumes rose 23.5 per cent, the value of transactions fell by 5 per cent. This suggests that while people in the UK are becoming more enthusiastic about the idea of dining away from home, they’re still being thrifty about it. In addition to this, online orders from takeaways have seen a massive 52.3 per cent increase in spending, providing an example of more instances where people are choosing not to cook for themselves.  Looking ahead, it’s hard to tell if this is a growing trend or part of a post-Christmas cooking break by oven-weary consumers. But what does seem to be clear is that overall in the UK, we’re becoming more open to the idea of restaurants and takeaways not just being part of a special treat. This is good news for businesses that rely on people with a healthy appetite, although how much of this consumption relates to fast food and other unhealthy options remains to be seen. Image: Shutterstock