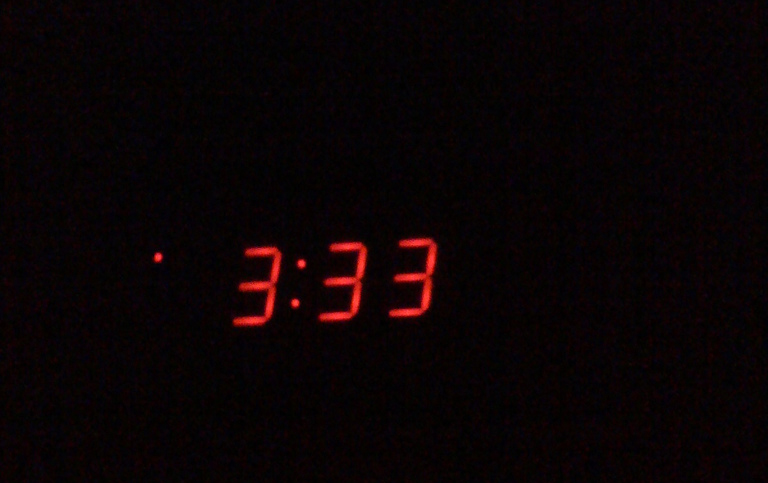 Checking your bank balance is a national nocturnal pastime with more than a third of people logging on throughout the night, eclipsing other consumer activities such as online shopping and downloading music.

Research from Nationwide Building Society highlights that 36 per cent of UK adults admit to using the internet or a mobile app to see how much money is in their account during their usual sleeping hours. Around one third (32 per cent) of UK adults say they have done financial jobs during their usual sleeping hours because they have difficulty sleeping. However, more than a quarter (27 per cent) say night-time is the only chance to get these activities done, whereas 13 per cent say it is because there was nothing on television. While looking at the bank balance may be the most popular night-time activity, it isn’t the only financial activity to have been undertaken. The most popular activities were: The research also shows that the younger people are, the more likely they are to undertake some sort of financial activity during the night.  “Whether it is because, nowadays, technology makes it easier to check your finances anywhere, anytime, or because people are simply keener to be as up to date as possible with their money, it’s staggering to see that a third of people check their bank balance during the night,” says Graham Pilkington, Nationwide’s divisional director for banking.  While the research does not address this particular aspect, there must also be an impact of business owners and entrepreneurs as well as the wider population being worried about their finances. Compulsive checking of bank accounts, to ensure money has come in on time or to see how your cashflow is doing, could affect many entrepreneurs and be the cause of their financial insomnia. How often do you check your bank balance Do your finances keep you up at night