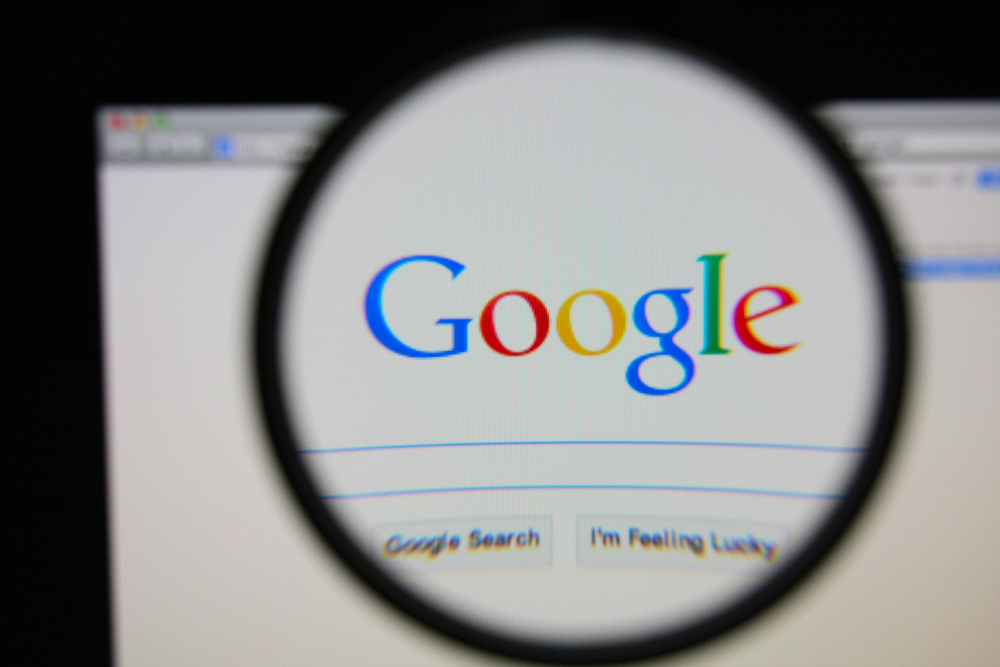 With our First Women Awards coming up in June, we spoke to key decision makers at businesses that are doing well in the way of diversity, according to their peers. It’s an agenda that’s moving to the forefront across many companies, big and small, and should mean we start to see more visible change.

There are though, unsurprisingly, numerous areas that need focus, from the gender pay gap ? still at 19.1 per cent in 2014 ? to social mobility and accessibility to employment, to underrepresentation of minorities across all types of sectors. In an interview with Real Business, EY’s managing partner for talent Liz Bingham said the company had released a press release with its goals to accomplish by 2015, to ensure the aims had ?teeth?. Google seems to think a similar approach is necessary ? a recent blog post by the vice president of people operations outlined specific areas for improvement, and just where exactly the business will do more. In May 2014 Google published the numbers concerning diversity of its workforce, admitting it had been ?reluctant? to do so, but finally acknowledging the need to address the issue publicly. They weren’t exactly surprising, but did reflect what people already suspected about the tech sector ? the gender split was 70 per cent men to 30 per cent women, and ethnicity was 61 per cent white, 30 per cent Asian, dropping off to four per cent for two or more races, three per cent hispanic, two per cent black and under one per cent other. At the time, Google said there were many reasons why tech companies like itself struggled to ?recruit and retain women and minorities”, pointing to only the numbers of those earning computer science degrees in the US where only 18 per cent were women. Blacks and hispanics made up under ten per cent of US college grads, and Google made clear there were far-reaching problems outside of simply not sorting out their workforce makeup. The 2014 focus disclosed in the blog was somewhat vague ? a pledge to invest a lot of ?time and energy? in education, without divulging much more information than the announcement Google had given $40m to organisations working to bring computer science education to women and girls. It’s a valid concern, but didn’t quite provide reassurance Google was doing as much as it could do lessen the gulf in numbers. Mitie’s CEO Ruby McGregor-Smith has also pointed to the importance of improving the talent pipeline, but suggested an active approach is worthwhile. ?We encourage our women to go in and talk about what jobs they do, get girls to know there are a wide range of jobs out there,? she told Real Business.

Wide-reaching and individual intervention is something other companies may see valuable to implement. When it comes to Google,?fast forward to the same time this year and it has laid out a specific strategy. Nancy Lee, vice president of people operations, said to make an impact ?we need a holistic plan?. The issue of recruitment is an interesting one. Lee admitted the company’s university-focused hiring programmes had ?relied heavily? on a relatively small number of schools that weren’t always the most diverse.?Our interviews with the shortlisted candidates for Business of the Year in the First Women Awards?also reflected that recruitment could be an area of business passively reinforcing the status quo. Without someone sitting up and taking notice of the steady stream of very similar candidates coming through the door, it’s likely the same patterns will continue. Google, it seems, is finally taking notice. It has doubled the number of schools where it recruits to, and for 2015 nearly 20 per cent of the hires made were from a new university campus. It notably hasn’t disclosed progress in numbers just yet, but it is an important adjustment to what’s arguably a stale system. Read our First Women Business of the Year profiles: The internal culture fostered at a company is important too, and Google has announced that half of its employees have partaken in unconscious bias workshops, which could again make for a more aware business, even if the results take time to bed in. In the way of accessibility, Google has said making computer science available to everyone is high on its agenda. It is trying a multi-faceted approach in tackling the perceptions surrounding coding, while rolling out programmes to get younger people learning the basics of coding. It’s not as cut-and-dry as something like EY’s targets ? the concrete aim to have 30 per cent women partners and ten per cent from a black and minority ethnic background by the end of this year was sticking its neck out in a way that makes the company work to ensure it hits such goals. Time will tell if Google’s initiatives have the impactful resonance that Lee hopes for. While the scope of diversity means there are a range of problem areas that need addressing to really see positive progress, businesses may do better with internal aims presented externally, and consequences if they miss them. Google’s diversity strategy outlines its methods and the areas it’s tackling ? it doesn’t however, provide explicit aims as to what the company actually seeks to achieve in specific time periods. Lee said this should see the company ?inch forward?, though if we don’t know its targets, how can we gauge just how gradual this progress will be? By Rebecca Smith