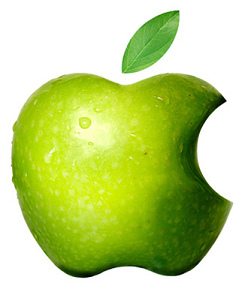 In June, the EU commissioner sent a letter to the government asking for an investigation into Ireland’s arrangement with Apple ? most notably two ‘special’ agreements in 1991 and 2007.

The EC said: “Accordingly, the commission is of the opinion that through those rulings the Irish authorities confer an advantage on Apple. That advantage is obtained every year and ongoing. “At this stage, the commission has no indication that the contested measure can be considered compatible with the internal market. “The commission’s preliminary view is that the tax ruling of 1991 and of 2007 in favour of the Apple group constitute state aid.” The commission has now asked the Irish government to provide information on the deals, which they strongly denied. The government has also vowed to contest any ruling in European courts. If found guilt, however, the commission can, under state aid rules, fine Apple up to ten per cent of its turnover and fine Ireland up to ?780m. This news comes hand-in-hand with Chancellor George Osborne’s speech on Monday warning tech firms that those going ?to extraordinary lengths? to avoid the new anti-avoidance legislation will be hit with UK tax bills. Image source By Shan? Schutte