This is the scenario: you’ve finally managed to get your hands on an iPad 2, and you want to download all sorts of apps. But your hands are tied, you’re either stuck with Apple’s App Store, or you must jailbreak your iPad 2.

Entrepreneurs are notably creative types, and don’t like to play by the rules. So, should you jailbreak your iPad 2?

Again, we won’t condone jailbreaking your iPad 2. We just want to answer whether it’s legal to jailbreak your iPad. So, is it?

The short answer is: probably.

Just last summer, the US government ruled that jailbreaking your iPad (or your iPhone) is legal under the US Digital Millennium Copyright Act. This ruling covers would-be jailbreakers for three years, until the next rulemaking review.

Apple has long argued that anyone jailbreaking their iPad are acting illegally, since it would potentially break copyright protections on Apple’s operating system. But the US Copyright Office didn’t agree that the only reason to jailbreak your iPad is to pirate software and violate copyright law.

The ruling says: “When one jailbreaks a smartphone in order to make the operating system on that phone interoperable with an independently created application that has not been approved by the maker of the smartphone or the maker of its operating system, the modifications that are made purely for the purpose of such interoperability are fair uses.”

In other words, when you buy the device, you have the right to run whatever software you care to, no matter who developed the program.

The law here in the UK is largely similar: you’re allowed to jailbreak your iPad for “interoperability” reasons. You’re allowed to put non Apple programmes on your iPad. But steer clear from pirate software – it wouldn’t be considered legal to load stolen/pirated software onto your shiny iPad.

So, UK entrepreneurs, feel free to jailbreak yourself out of Apple’s control, but stay clean from pirated apps. And beware: if you jailbreak your iPad 2, your Apple warranty will probably be void, as probably will your data contract (you should check with your provider). 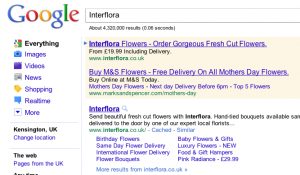 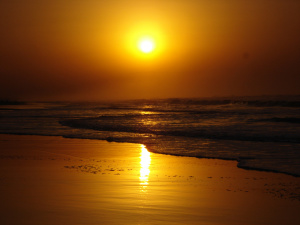