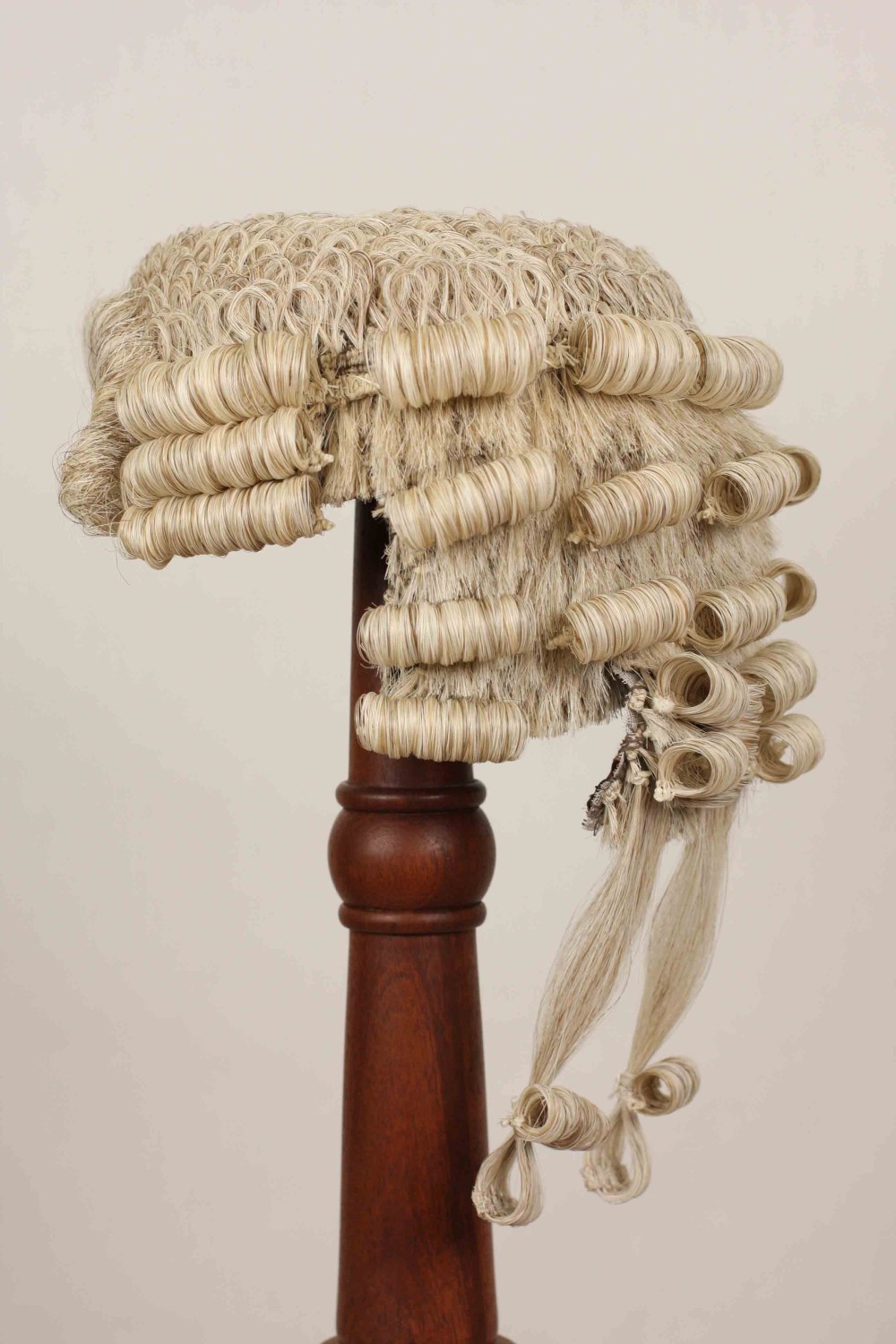 The UK has never been so awash with solicitors, and their numbers are growing at four per cent a year.?Although employment law cases account for around 10 per cent of solicitors? time, threats of litigation are also rising as an increasing number of solicitors are signing up claimants on a “no win, no fee” basis and achieving substantial payouts from employers without going near a tribunal.?

We estimate that in the UK the combined value of compensation and legal costs amount to ?2.3bn a year and the vast majority of these costs arise through out of court settlements. Scaring employers into settling out of court is now a well-established industry and one where solicitors are rarely very open with their clients. It is true that average tribunal awards are significantly higher in discrimination cases than those concerned with wage arrears or unfair dismissal. But only one in five cases involving a tribunal application actually results in a hearing and this proportion is even lower in discrimination cases.? Only six per cent of sex discrimination and eight per cent of disability discrimination cases reach the hearing stage. Tribunals are also less inclined to favour the claimant when making their rulings. Sixty-seven per cent of sex discrimination cases and 84 per cent of race discrimination claims are unsuccessful at hearing and employers are awarded costs in 73 per cent of hearings where costs are assessed. So all the evidence seems to point to a case for employers to refuse out of court settlements and to resist pressures from their legal advisors to avoid their day in court.? Things are not, however, quite so simple. Many claims are settled before even a tribunal application is made and the majority of these are where the employer concerned accepts that they do not have strong grounds to oppose the claim.? Employers are also mindful of the amount of management time that defending a claim will absorb. Some even ? but all too few ? are aware of the harrowing nature of tribunal hearings. The term ?tribunal? suggests that they are less formal than county or magistrates courts and few are prepared for the delays and duration of tribunal hearings.? A typical discrimination case will take, for instance, between three and five days (if only it were just a day in court!) and involve rigorous cross-examination of all the parties involved. The burden of proof in discrimination cases is also reversed and tribunals are free to award substantial compensation and damages against a company or individual manager named as the respondent. The next time you see your solicitor?s eyes glaze over when you elaborate a mass of evidence to show that your company is not culpable, you may well be right to regard their action as probably born out of complacency and motivated by an instinct to make ? quick buck?, but also be wise to the human drama that will ensue if you seek to maintain innocence in the face of litigation.? What lawyers are good at is surprise and the witness stand can be a very lonely place when your best rehearsed replies are never prompted and your Achilles heal is brutally exposed. Robin Chater is secretary general of the Federation of European Employers.