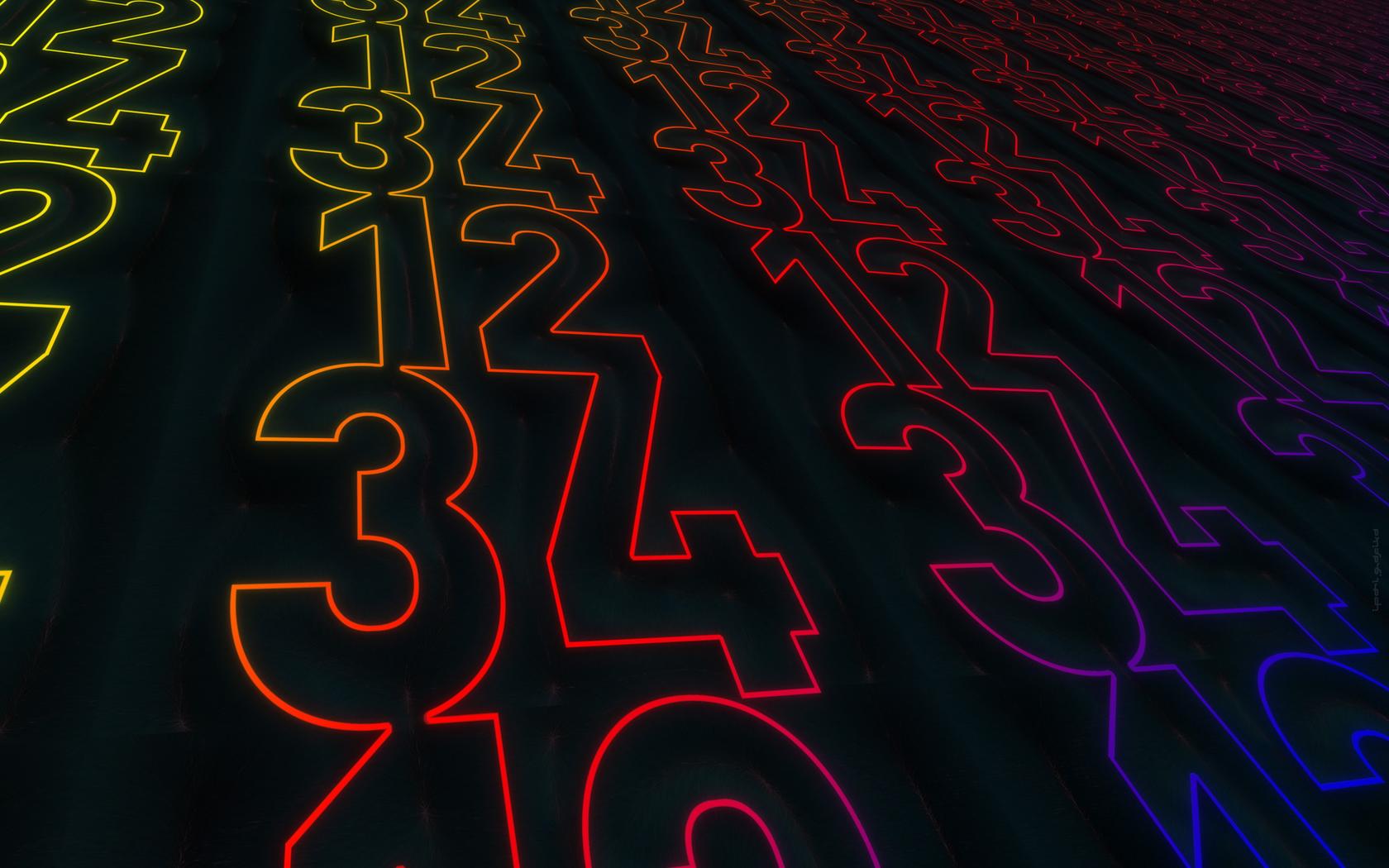 I’ve often wondered whether LinkedIn is a numbers game. My networking methodology and philosophy is firmly centred in relationship management. So, surely LinkedIn should be used to deepen and strengthen relationships rather than building up a large number of connections?

But I see others talking about how LinkedIn is a numbers game. With nearly 1,000 connections on LinkedIn, I have been actively wondering whether I should cull some connections so I can use LinkedIn to focus on the relationships that matter to me. After all, I was saying one thing, but using the default LinkedIn strategy and playing the numbers game on LinkedIn. Hence my dilemma. I asked the question in my “FT guide to business networking” LinkedIn group. Some fascinating responses… I was firstly told to only very selectively cull – if at all. I was surprised about this. It appears that as I have a large LinkedIn network, others in my network value that and I am a hub for them to reach others. There was a strong argument for keeping my large network on LinkedIn intact – my needs may change in the future. If your role was in sales or recruitment, where being able to reach as many people as possible was vital, then I can see the rationale for playing the numbers game on LinkedIn. The decision I did take, in the end, was to be more selective about whose request to connect I accepted. I’ve had some interesting conversations AND started some potentially valuable conversations as a result of asking people, in a very nice way, what has prompted them to connect. What’s your view – is LinkedIn a numbers game? Heather Townsend, Britain’s queen of networking, is the founder of The Efficiency Coach, a company that helps professionals achieve better business results for less effort. Follow her Joined Up Networking blog for more useful tips and tricks. She has just been commissioned to write the FT Guide to Business Networking.