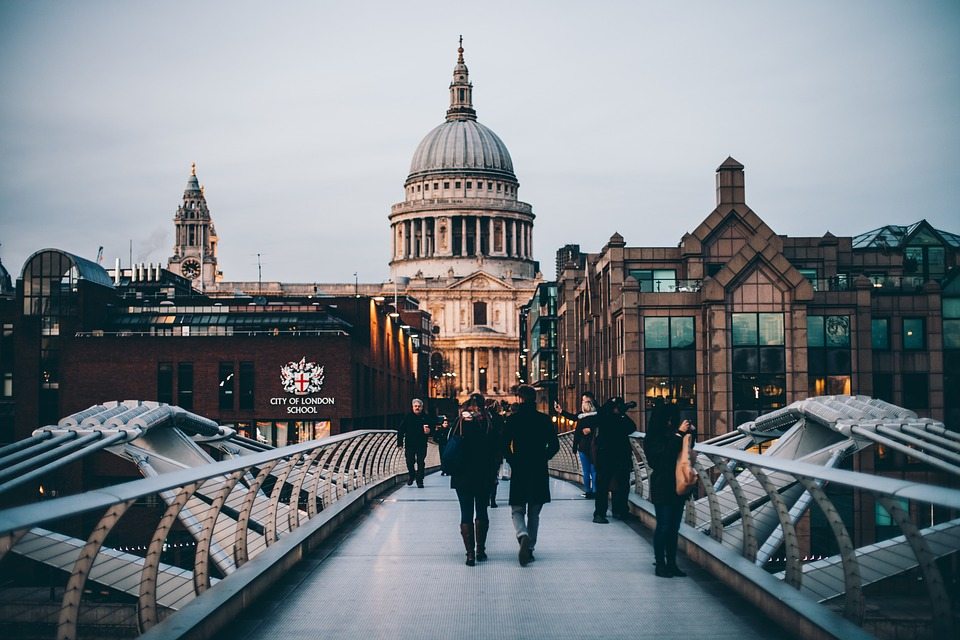 So, what exactly does it take to make a city business ready Our recent study analysed a range of government and third party data to rank ten major UK cites against a range of factors. The results threw up a number of surprises. For a start, Cambridge was named “best UK city for business”, closely followed by Oxford and Brighton. But what about London

Is the Capital losing its grip London has long stood as not only the symbolic centre of our country but the epicentre for all things business and finance related. So it comes as something of a shock that the capital failed to make it into the top three “best cities for business”. However, a deeper look into the research brings the results into painful clarity. Who, for example, is surprised to hear that London office rent prices are the highest in the country Or that employment rate is low in comparison to other cities   Arguably the most troubling finding for the capital relates to start-up survival rate. Despite being hailed as a hub for new businesses, the UK capital could only manage ninth place. A combination of the aforementioned factors, plus the high concentration of already established businesses is clearly hampering startup survival chances. Read more about London ” and the list it failed to get into: Rise of the “Northern Powerhouse” While southern cities still dominate the overall rankings list, the findings highlight a number of areas in which the North is flourishing. For example, York came out on top for startup survival rate, helped by schemes such as the Whyte Knight Fund, which gives organisations the financial help and support that they need to establish themselves in the market. With so many startups vying for business, it could be argued that the North inspires and helps nurture the sort of entrepreneurial spirit that finds it difficult to survive in the capital. Flying the flag further for the “Northern Powerhouse”, Leeds was also placed highly, ranking number one when it comes to access to graduate talent. With this thriving startup culture in the North, cheaper rent and lower crime rates, the region is well placed to attract skilled workers. And, in an environment where access to the right skills is still a challenge, the North is putting itself at an advantage.  For tech, London remains “Top Dog” Despite the great startup culture, both Leeds and York subsequently took the bottom two places when it came to average internet download speed. Having access to a fast and reliable internet connection is extremely important to all businesses especially now that every organisation is expected to be “digital by default”. Although clearly not holding these cities back, this could be an issue that will need to be addressed if the North wishes to fully establish itself as a tech hub, or to compare with the more favourably endowed regions of the UK. Both Northern cities ranked low when it came to their ability to combat cyber security issues. It is in this space that London comes into its own, with the capital emerging as the most resilient location when it came to combating cyber security breaches. With Silicon Roundabout hosting almost eight times as many tech firms as anywhere else in the UK, it seems that London is still making good use of its technology talent. It would appear that Londons technology expertise has not gone unnoticed, with a new survey from EY dubbing London as the second most likely city in the world to create the next big tech giant?. Ultimately, it seems that there is no such thing as the perfect location for business, with the findings showing room for improvement and investment in some area for every region in the UK. With the complex IT landscape facing UK businesses today, it is unrealistic to expect one region to excel on all fronts. In order to succeed businesses should seek to work with experienced partners to help them identify and plug any gaps they may have. No matter the city in which they might be based. Keith Tilley is EVP of global sales and customer services management at Sungard Availability Services. Through the help of research by University College London’s School of Management, we unveiled the top four cities to start a business in.