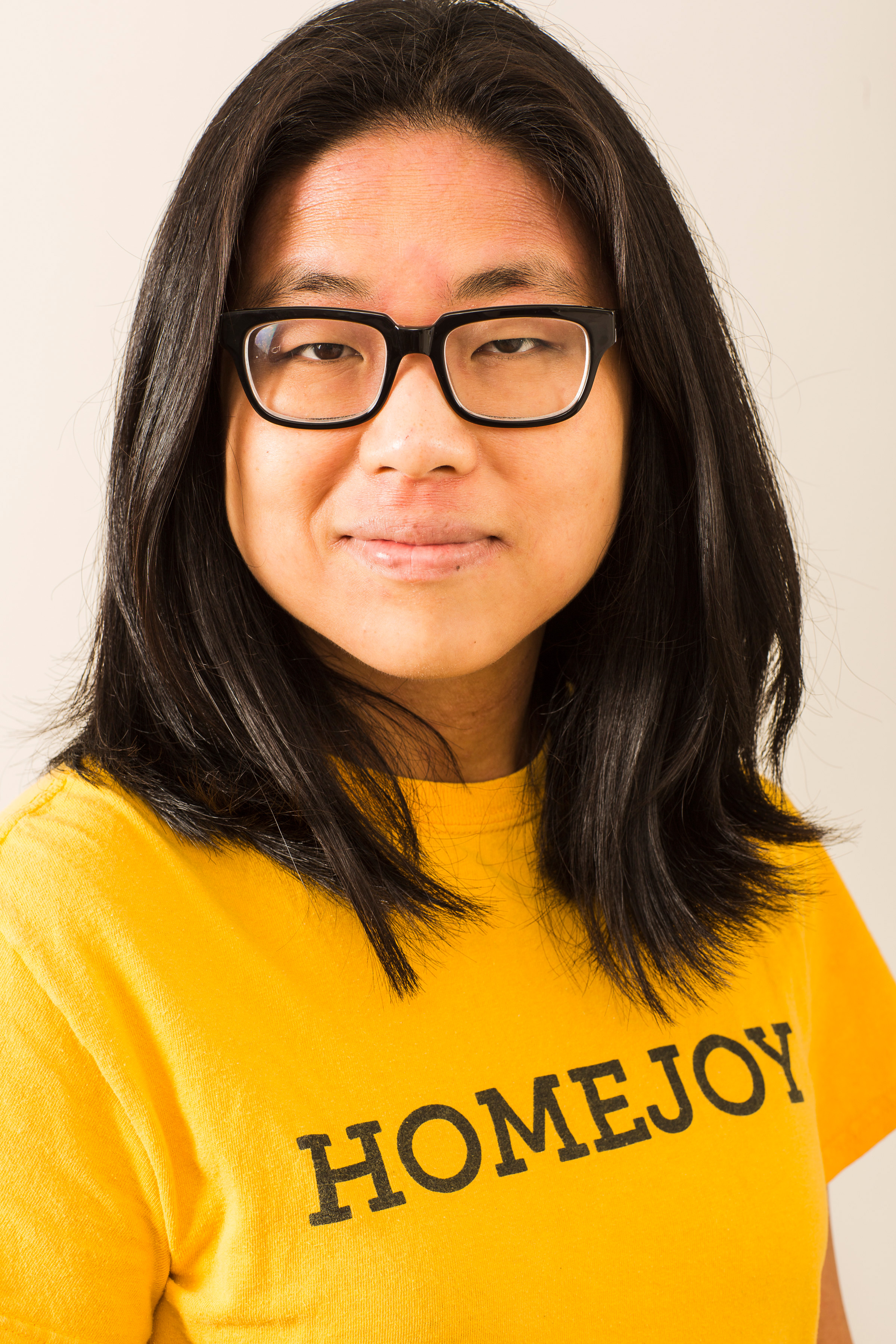 Has London conquered the tech world? Has the ?Silicon Roundabout? overtaken the Silicon Valley? I believe London still has a way to go yet ? after all, it took more than 50 years of ups and downs for Silicon Valley to become the place it is today.

However, new research out this week shows just how far the tech scene in London and South-East England has come in a short space of time. There are now more people working in the technology and information sector in London and the surrounding regions than in all of California, and there are more financial tech firms in London than New York or Silicon Valley. The growth is impressive – London’s digital tech sector is expected to grow by 5.1 per cent per annum, creating an extra ?12bn of economic activity and 46,000 new jobs. This success is resonating loud and clear in Silicon Valley. In fact, there really was only one destination we considered when we decided it was time to launch Homejoy – the tech company I co-founded with my brother Aaron ? outside of North America for the first time. Homejoy – which uses a web platform we built to connect customers with reliable, affordable professional cleaners in their area ? had grown rapidly across the US since we launched in San Francisco in June 2012. But even with substantial venture capital investment, it was still a huge decision for us to expand to Europe. So why did we choose to start in London? Well, firstly it’s a lot like San Francisco and New York, our two biggest markets ? it?s large; it has high population density; great infrastructure and technology access; and it?s full of busy people going online for services that give them back more time to do the things they want. It’s a combination that would appeal to any tech company. But it?s more than that. As a business, moving to a new country means building a world-class team that will establish you in a global market. London is the place to do this ? there are so many smart people here! London has also welcomed tech companies like Homejoy with open arms, and the Mayor of London and UK Government are doing great things to attract top tech talent here. But the city must do even more if it is ever to truly rival the establishment of Silicon Valley ? where companies like Facebook, Apple and Google have revolutionised the way the world does business. Now London needs to tell the world what it offers companies like mine. I remember having dinner with the Deputy Mayor of London a few months back and I was amazed when he told me about all the world-class resources available for tech entrepreneurs. Now is the time to shout about this from the rooftops! In fact, what London really needs to do is to start thinking and acting like the type of startup it is trying to attract – coming up with new and innovative ways to market itself, aggressively growing market share, and moving fast to encourage new companies to establish themselves here. Capital investment in tech startups in the UK is also significantly less than in Silicon Valley or NYC, and there must be a real push to get investors to back the sector if it is to truly challenge California. So do I believe that ?Silicon Roundabout? could ever overtake the real thing? It?s impossible to say, but London has already established itself as a premier European destination for US startups like Homejoy, and if the city is able to fully harnesses its potential then anything is possible. Adora Cheung is co-founder and CEO of Homejoy, which launched in London in April 2014.