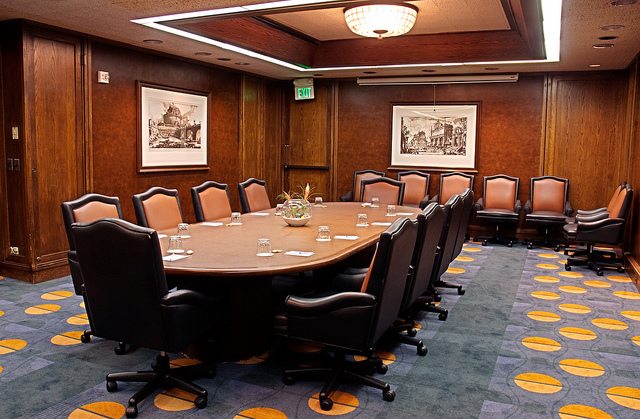 Share via
Tackling gender inequality within the workplace is something that will continue to be debated until something drastic is done to lessen the problem. Although many people would suggest that women now have equality with men in many areas of today?s modern western life, the evidence is there to refute any such claims. There is still a 19.5 per cent median hourly gender pay gap across sectors, and a hugely imbalanced representation of women in senior management and board positions. These two key points are thankfully widely acknowledged by most organisations as a major obstacle to break down before gender parity is truly achieved and a company can work to its full potential. So far, not enough has been done to make sure that women are progressing into senior positions below board level, to then position them appropriately to be considered for board positions later down the line. The Cranfield School of Management reported in this year?s female FTSE board report that although improvements had been made since last year, appointments of women to non-executive director level on FTSE 100 boards has since stagnated. If one assumes that the level of one-third to two thirds ratio of female-to-male appointments is sustained, the EU target of 25 per cent female FTSE 100 board directors should be met by 2015. Compulsory quotas are an option that has been talked about if this target is not met, but the general feeling suggests that these would be patronising and discriminate against worthy competition, therefore they should be avoided. Much is made of what women do within the workplace to assert their capabilities. You only need look to programmes such as The Apprentice to note that direct, confident and sometimes aggressive behaviour exhibited by a male competitor is usually praised and encouraged, whereas if a woman exhibits these same traits it is somehow dislikeable and uncharacteristic. This double standard is common, and no more obvious when looking at how women have dressed themselves at work over the very many decades they have been in visible competition with their male colleagues. Women have been challenging these viewpoints in workplaces for decades, for instance in the 1970s, women aspiring to managerial status within a company were advised to ?dress for success?, by wearing clothing which mirrored that of the ?male business suit?. A jacket and matching skirt, worn with a plain blouse and discreet accessories, sometimes with accentuated shoulder pads to imitate a broader stature. Some women chose to substitute the skirt for trousers, but in doing so they risked the ?displeasure? of many who felt that a woman shouldn?t be wearing trousers. By dressing themselves in masculine or androgynous clothing at work, they sought to compete with their male counterparts, but women should not feel as though they need to do this. Equally, women must not feel as though they need to dress in a sexualised way to attract the attention of male bosses. Their clothing should suit their shape and be smart, but ultimately be the background upon which they build their professional demeanour, as well as showcase their worth and valued contribution as a member of a team. Although there has been strong momentum surrounding female career advancement in the last year with sheer doggedness from the UK Government, more needs to be done to ensure that this is not just a cursory action by the UK?s biggest businesses until all this talk of equality blows over. Gender diversity is a vital component to any company if it wishes to sustain its success, and it?s time we dedicated a persistent focus to helping women up the ranks. Beatrice Bartlay is the managing director and founder of 2B Interface. Image source