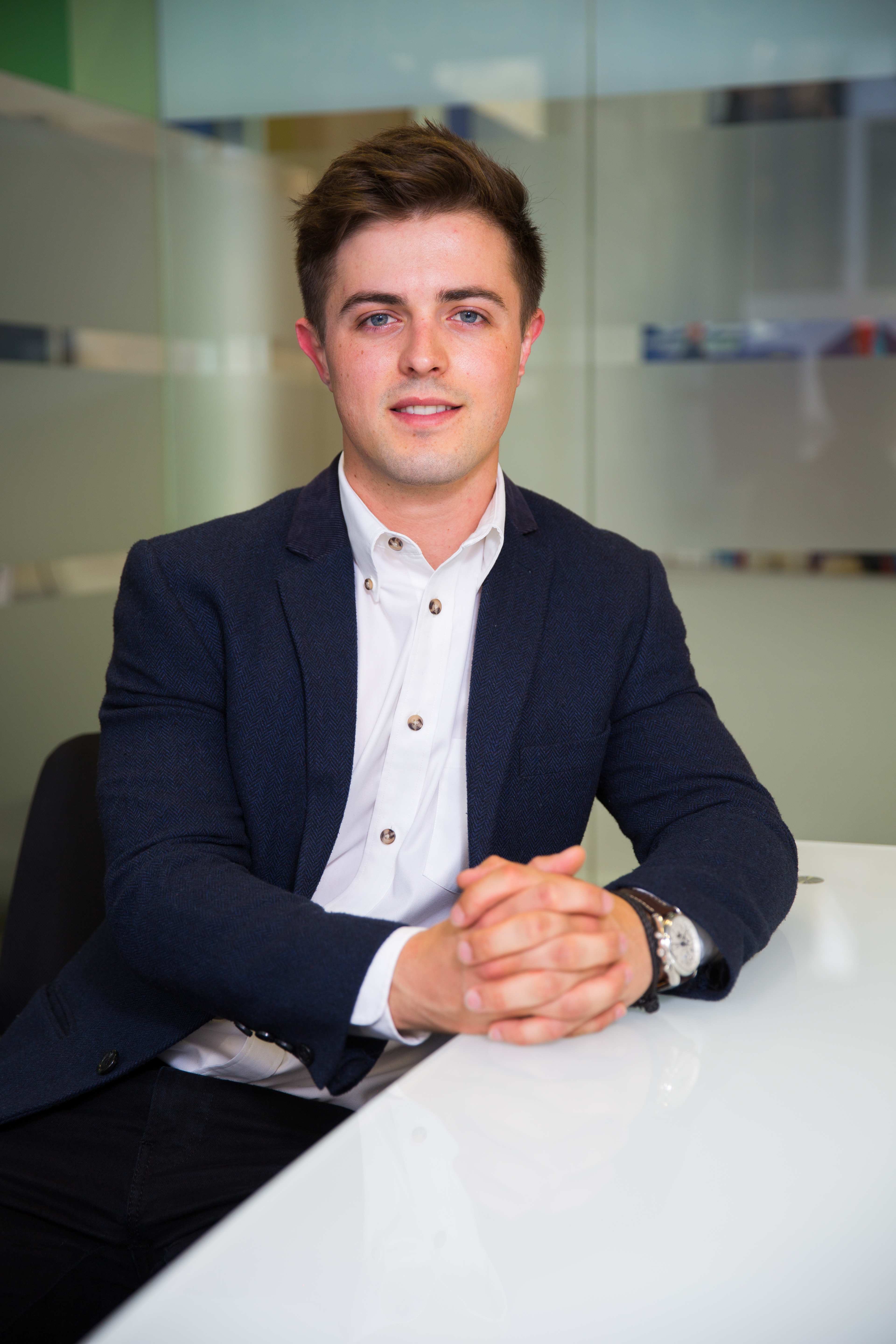 For me, the simple issue of dividing bills in a shared house proved to be the catalyst to starting my own business. Living with nine people at university, bills proved to be a constant source of arguments, with tensions reaching breaking point by the end of the three years. Rather than just accept the way we were dividing bills, I decided to dedicate some time to coming up with a solution.

I continued to work on this idea part-time after I graduated and finally decided to pursue the company full-time, quitting my job in the city. I knew it was a risk, but I also had faith that I was not alone in my frustration almost 861,000 households in the UK are lived in by either students or young professional house sharers. For me, it was refreshing to be able to take an everyday problem and do something positive about it. The solution a payment platform which allows users to pay all of their utility bills by simply taking a photo. I found through my experiences that some of the best ideas are born out of frustration, and the passion of solving a problem you have encountered is incredibly similar to the thought process followed by entrepreneurs. Richard Branson, for example, established Virgin Atlantic out of frustration with the customer service at British Airways. Jordan Daykin, the name behind Grip It, founded the company after struggling to find a way of hanging an item on plasterboard walls. Read more articles about founders: Rather than accept it as an unsolvable issue, he invented a solution that did a better job than any other product and went on a four-year journey to bring it to the market. It is the determination to overcome a problem that is at the heart of any successful entrepreneur. With 600,000 new businesses starting in 2015 alone, the competition to create something unique and in demand is challenging and sometimes it is necessary to take a step back when deciding what it is you wish to specialise in. Its no secret that one in two start-ups ultimately fail and I think there could be greater support from the government to try and avoid this being so much the case. London is the technology capital of Europe and I think more could be done to try and maintain this at the moment there is too much red tape for burgeoning businesses and there is sometimes too much emphasis placed on turnover as opposed to a companys potential. An idea will always be more powerful when there is an obvious need for it. There are many startups out there who have tried to bring a product to the market when there is no actual need for it. By no means have all the everyday problems people face been solved there are still plenty of gaps in the market which can be exploited. When looking for inspiration to start a business, it is important to remember that ideas can come in many forms, they dont have to be a eureka moment. More often than not, the best ideas are the ones you stumble across when you least expect it. James Harrison is founder of BillHub, the UKs first payment platform which allows users to pay all of their utility bills by simply taking a photo. The co-founders of Ben & Jerrys ice cream were recently arrested, but the company isnt trying to hide that fact quite the opposite. The firm took to social media and its website to reveal the news as soon as it happened.