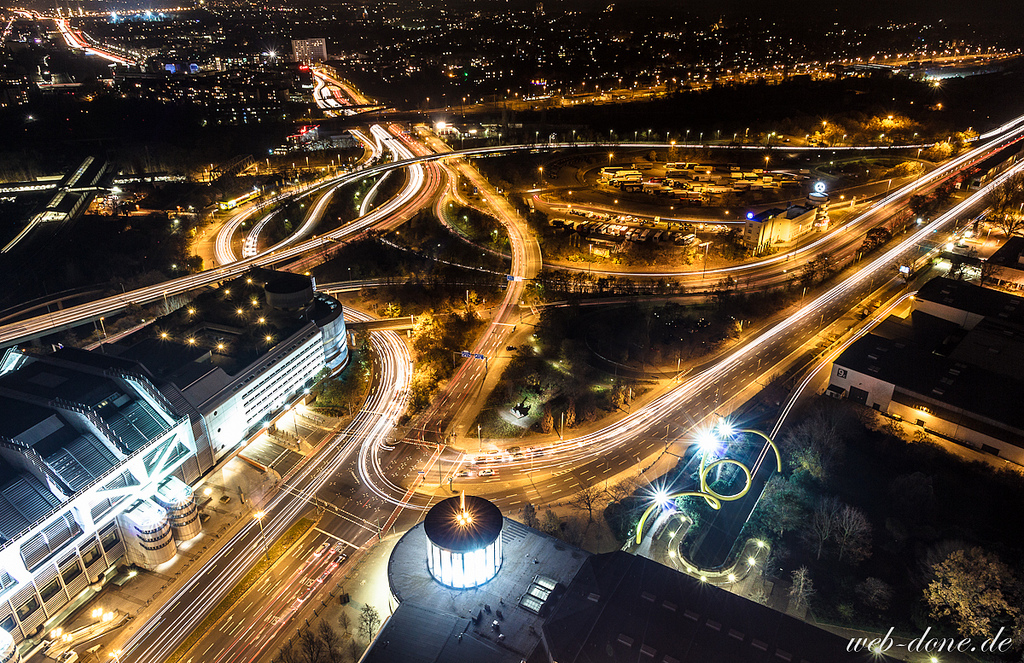 From the unsustainable consumption of natural resources and falling industrial productivity to a shrinking workforce that, in many western countries, must fund spiralling healthcare and pension costs, the overall prognosis is pretty depressing.

Yet, closer examination shows a common thread running through the myriad of innovative solutions being created to combat our global and economic ills: ‘Digitisation’. Through the Internet of Things (or the Industrial Internet), digitisation will offer governments, scientific institutes and enterprises the ability to measure and optimally manage almost everything and to do so at a profit. The amount of data being generated each day is hard to imagine, but the estimated $2 trillion value-add from the Internet of Things is not. Nor are the numerous benefits digitisation provides to the world economies. According to the World Economic Forum, a ten percentage point increase in a countries digitisation index can result in a 0.75 per cent rise in GDP and a 1.02 per cent drop in unemployment. The same report shows that digitisation boosted world economic output by $200m and created six million jobs globally in 2011. Addressing the business opportunities provided by the analysis of big data alone will provide a staggering 4.4m software industry jobs by 2015.

Despite the fact that the European software market is the second largest in the world, behind the US, European software companies account for just 15 per cent of global software sales. There are multiple reasons for this, not least the fact that, with access to nearly five times as much venture capital as Europe 46bn more between 2005 and 2012 the US software industry dwarfs Europes. Indeed, the largest 50 European software companies together are smaller than Microsoft. Its also true that software doesnt receive the same amount of political or public attention in Europe. One telling example is the reaction to the 2008 economic crisis. While US President Obama called in the CEOs of high-tech companies to map out a programme of national IT infrastructure improvements and skills training to preserve jobs, European countries introduced infrastructure or historical building cleaning programmes. Government realisation of the national importance of a strong software industry, along with access to capital can doubtless make a huge difference. Europe, as a whole, is struggling with chronic youth unemployment and is crying out for millions of qualified people. Digitisation could not only provide millions of highly paid jobs, but could also be the chance for Europe to finally pull its weight in the global software market.