With one of the most visible signs of gender inequality in the workplace has been the gender pay gap, the difference between men’s and women’s salaries fell to a record low last year – standing at 19.1 per cent according to the Office of National Statistics.

Less discussed has been the role of bonuses, which Emolument – a crowdsourcing salary data website – believes is a big contributor to the pay gap problem.

Men’s bonuses are apparently twice as high as women’s, according to the analysis of over 49,000 wages. Females who have graduated from university within the past five years earn an average of 17 per cent less than their male equivalents.

The discrepancy is less, but still exists for workers within five years of completing their MBA, with the woman’s average salary at £74,700, while for men it’s £86,800. The real distinction is in the bonuses – men take home £50,000 to women’s £27,000, nearly double the figure. The total pay packet is then affected, with women earning around three quarters of what men earn in this category.

A new Women in Financial Institutions index also recently released research into sexism in the City of London and also found that men were being better rewarded for their work.

This recent research examined the 300,000 back-office staff in the City of London who keep the sector running – with women’s average salary at £54,000 to men’s at £61,000 in these roles. Women were receiving pay rises on average 3.8 per cent larger than men, which may suggest that employers are in the process of working to tackle the pay gap. Additionally, there were a greater number of men in the upper end of the sector who earned large salaries.

However, bonuses were smaller for women, as the average annual payout was 16 per cent of their basic salary compared to 23 per cent for men.

Kirstin Duffy, chief operating officer of BRUIN Financial, which produced the index, said: “This isn’t a gender issue, this is a talent issue. Without equality of opportunity, talent will either not come through the door or will simply walk out for a rival.”

Authors Claire Shipman and Katty Kay said the opportunity and progression discrepancy can also be partly attributed to the “confidence gap”. Women’s competence is present, but their confidence may not be. “Success, it turns out, correlates just as closely with confidence as it does with competence,” they said. “No wonder that women, despite our progress, are still woefully underrepresented at the highest levels.” 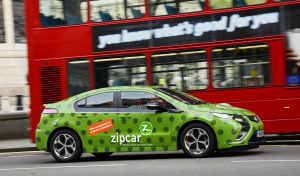 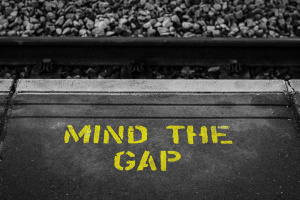