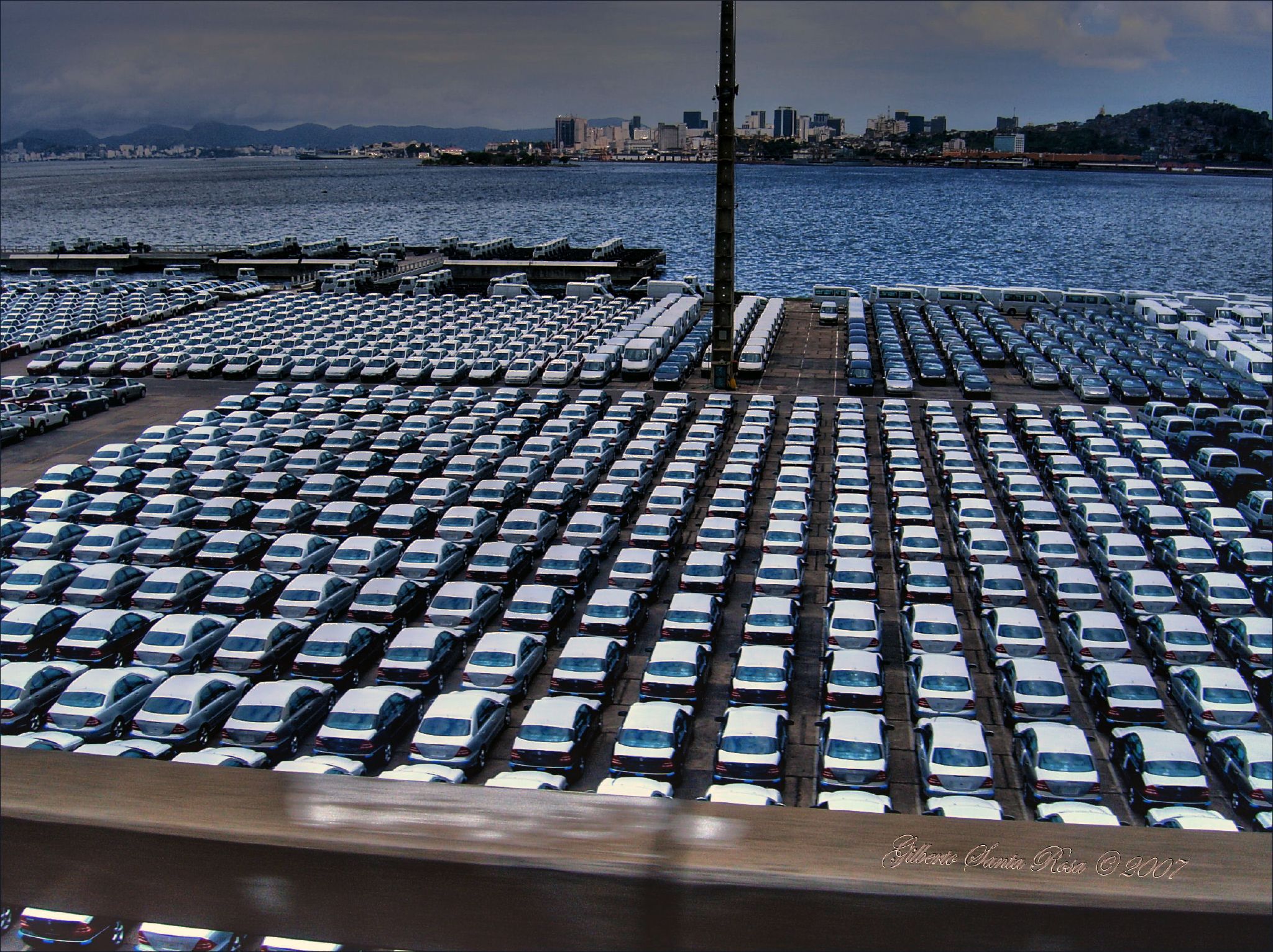 Increasing the value of Britain’s exports to £1tn by 2010 is a key government target to help rebalance the economy and stimulate growth.

But currently the rate stands at just £498bn and, despite a big push from UK Trade and Investment and the FCO recently, the value of exports has remained flat for the last two years. That’s according to a report released today by the National Audit Office, which claims that in order to reach the target exports will need to grow by a year-on-year average of ten per cent. Amyas Morse, head of the National Audit Office, said: “If the Government’s ambitious objective of export-led growth is to be pursued vigorously and cost-effectively by the FCO and UKTI, the two bodies will have to make a substantial contribution.   “To do this, the FCO and UKTI need to adopt tough measurable objectives in terms of actions and results across their global networks, improve evaluation of impact, and work together more effectively.” The report notes that difficulties in the Eurozone have been a significant cause UK exports struggling to grow.  But on the other hand Lord Green, Minister of State for Trade and Investment, points out that since 2010 exports to China have increased by 91 per cent and exports to Russia are up by 118 per cent. Green said: “The NAO’s report highlights the key role UKTI and the FCO are playing in helping more British businesses to export and the results are coming through already.   “We are working hard to achieve our ambition of doubling exports to £1tn and getting 100,000 more UK companies exporting by shifting the focus of our staff, working in the UK and in embassies around the world, towards targeting high-value opportunities. “We are also providing more support and advice for UK small and medium sized businesses by establishing a global business network and opening British Business Centres in key markets across the world including India, China and UAE.” Meanwhile the CBI suggested that the government must do more to raise awareness of the support available. A CBI spokesperson said: “Exporters feel that the FCO and UKTI have raised their game in recent years, thanks to ministerial leadership and officials with a business background. “But the Government needs to better market themselves and their schemes to the two thirds of MSBs which have not even heard of UKTI.” Image source